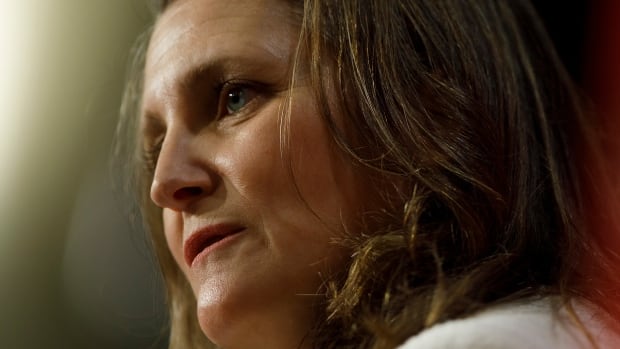 Deputy Prime Minister and Finance Minister Chrystia Freeland will appear today before the inquiry probing the government’s use of the Emergencies Act in response to anti-COVID-19 vaccine mandate protests last winter.

The three staff members will offer a rare glimpse into the inner workings of the Prime Minister’s Office and likely will face questions about the deliberations that went into the invocation of the Emergencies Act.

As minister of finance, Freeland is likely to field questions about the economic impacts of the protests and the decision to give authorities emergency powers to freeze the finances of those connected to the protests.

Data presented to the inquiry last week suggested that approximately 280 bank accounts with approximately $8 million in assets were frozen due to the emergency measures.

Isabelle Jacques, assistant deputy minister at the Department of Finance, told the inquiry that the goal of freezing assets was to deter people from joining the illegal protests and motivate others to return home.

But Brendan Miller, a lawyer for some of the protest organizers, argued under cross-examination that the order to freeze accounts was an act of overreach and halting fundraising on crowdfunding platforms breached Canadians’ right to freedom of expression.

Earlier this month, the inquiry heard Transport Canada estimates that up to $3.9 billion in trade activity was halted because of border blockades across the country related to the convoy protests.

The blockade at the Ambassador Bridge in Windsor brought an estimated $2.3 billion in trade to a standstill, Transport Canada estimates.

In March, retail analysts said total economic damages from the blockades may range from about $44 million up to $200 million for the 23 days trucks and protesters occupied Ottawa streets.

The RCMP spent more than $1.6 million during the Freedom Convoy in Ottawa, according to a CBC access to information request.

Documents also revealed the force spent another $1.2 million on policing protests in Alberta, mostly at the U.S. border in Coutts. 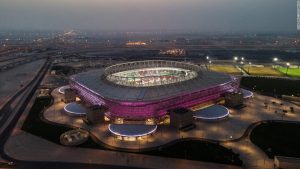 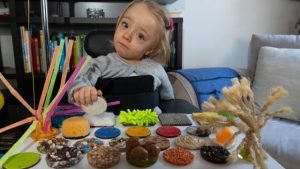 What is Strep A? What are the symptoms? Can infection cause scarlet fever?