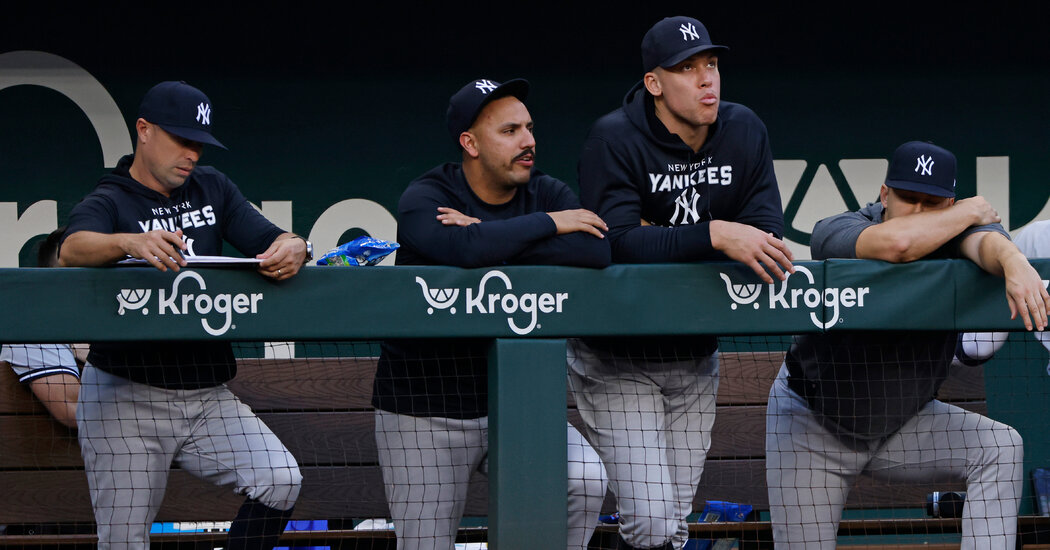 ARLINGTON, Texas — The Yankees’ eventful 2022 regular season ended on Wednesday evening with a 4-2 loss to the Texas Rangers. After a charmed first half and troublesome second half, the Yankees finished with a 99-63 record, their highest win total since 2019.

While some Yankees had strong individual seasons, like pitchers Gerrit Cole and Nestor Cortes Jr., the regular season will likely be remembered most for the superstar outfielder Aaron Judge’s historic season. He dazzled teammates, opponents and fans alike with stellar hitting that came close to winning a triple crown and on Tuesday set a new American League single-season home run record with 62.

Having secured one of the A.L.’s top two seeds, the A.L. East-winning Yankees earned the luxury of a first-round bye in the postseason. So while the best-of-three wild-card round plays out this weekend, the Yankees will be resting tired limbs, practicing, debating roster composition, and watching and strategizing for their potential opponent. They won’t play a game, though, until Tuesday, the day of their first scheduled game of their A.L. division series against the winner between Cleveland and Tampa Bay.

The last time the Yankees had five days without a game was in mid March, when their spring training exhibition schedule began. (The Yankees’ All-Star break in mid July was only three days.) Baseball is a sport that is played nearly every day for months. The 162-game regular season began on April 7 and the World Series, should it go the maximum seven games, is scheduled to conclude on Nov. 5.

But during the negotiations over a new collective bargaining agreement this past winter, Major League Baseball team owners and players agreed to expand the postseason format to 12 teams from 10, and thus the schedule needed some tweaking. The wild-card round went from a single-elimination game to a best-of-three series and two first-round byes were created in each league as a reward for the best two division winners.

The result is that the Yankees — along with Houston in the A.L. and the Los Angeles Dodgers and Atlanta in the National League — will experience a decidedly unbaseball-like pause from games before their playoff games begin.

An argument could be made either way for the five days off: It could be beneficial for a banged-up team (the Yankees) or it could be detrimental for a team (Atlanta) or player (Houston’s Jose Altuve, for example, hit .444 over his final 14 games) locked into a rhythm right now. The hottest team, not necessarily the best, has won the World Series in recent seasons.

Boone said he was confident his team could weather the break because of modern advances across baseball. Nothing can simulate a late-game situation in which the score is tied, a packed stadium is roaring, nerves are frayed, and the opposing team’s closer is firing 98-mile-per-hour fastballs. But virtual reality training devices or high-speed pitching machines, for example, can recreate some of those aspects and help players prepare to a degree.

“Where we as a sport, as far as things you’re able to replicate and do behind the scenes, training wise, the quality of technology that you have to be able to see different pitches, velocity and breaking balls,” Boone said.

And, he said, the Yankees will have their hitters face as much live pitching as possible in the interim period and have their pitchers throw as much live batting practice as possible. He added, “I feel like the five days, we should be able to stay fairly sharp. And hopefully benefit from the rest that comes with that, on the heels of 162-game season.”

Added starting pitcher Jameson Taillon: “It’s going to help that we have a lot of veterans on our team, who know how they need to prepare and how their timing needs to be on the hitting side and the pitchers what kind of aggression you need through your bullpens and stuff. I really think that experience is going to help us. These guys know, regardless of the circumstances. They’ll be ready.”

Given the injuries the Yankees sustained in the second half of the season, particularly to the bullpen of late, they could use the extra days to buy more recovery time for the players.

Clay Holmes, the Yankees’ All-Star closer who has battled regression and injuries of late, has resumed throwing after receiving a cortisone shot in his sore right shoulder and is expected back for the A.L.D.S. Wandy Peralta, a key left-handed reliever, is working to return from a back injury. Frankie Montas (shoulder inflammation) and Ron Marinaccio (shin stress reaction) may not return until the A.L. Championship Series, if the Yankees advance that far.

Despite so many pitchers dealing with injuries (Zack Britton, Chad Green, Michael King, Jonathan Loáisiga) and inconsistency (Aroldis Chapman), the Yankees’ bullpen was one of the best in baseball in terms of E.R.A. during the regular season. Heading into the postseason, Boone said he had some “really good options” and that “it’s probably not going to be those traditional roles” so he expected to mix and match.

As far as position players, second baseman Gleyber Torres (illness) could use the time to finish recovering after missing the final handful of games. Matt Carpenter, who was a big lift to the Yankees’ lineup before he fractured his foot in early August, has been pushing hard to return in time to be a key left-handed bat and bench option. The Yankees are also keep an eye on outfielder Andrew Benintendi (broken hand bone) as he ramps up his hitting.

Cole, who made his final start of the regular season on Tuesday night against the Rangers, will have to wait an entire week before his Game 1 start in the A.L.D.S. He said the Yankees were indifferent about this period without games.

“We’ve got to make the best of the five days,” he said, adding later, “We have strategies in place for staying sharp or getting extra rest. And I think there’s probably an opportunity for a good handful, if not more, of the guys in the room to just put their feet up for a few days and take a load off, which I know is helpful in certain situations as well.” 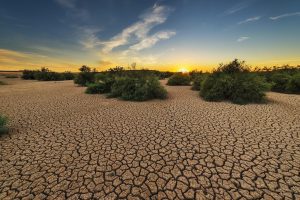 The Ben Stokes revolution: England’s red-ball batting has been transformed – will other Test sides follow their lead? | Cricket News