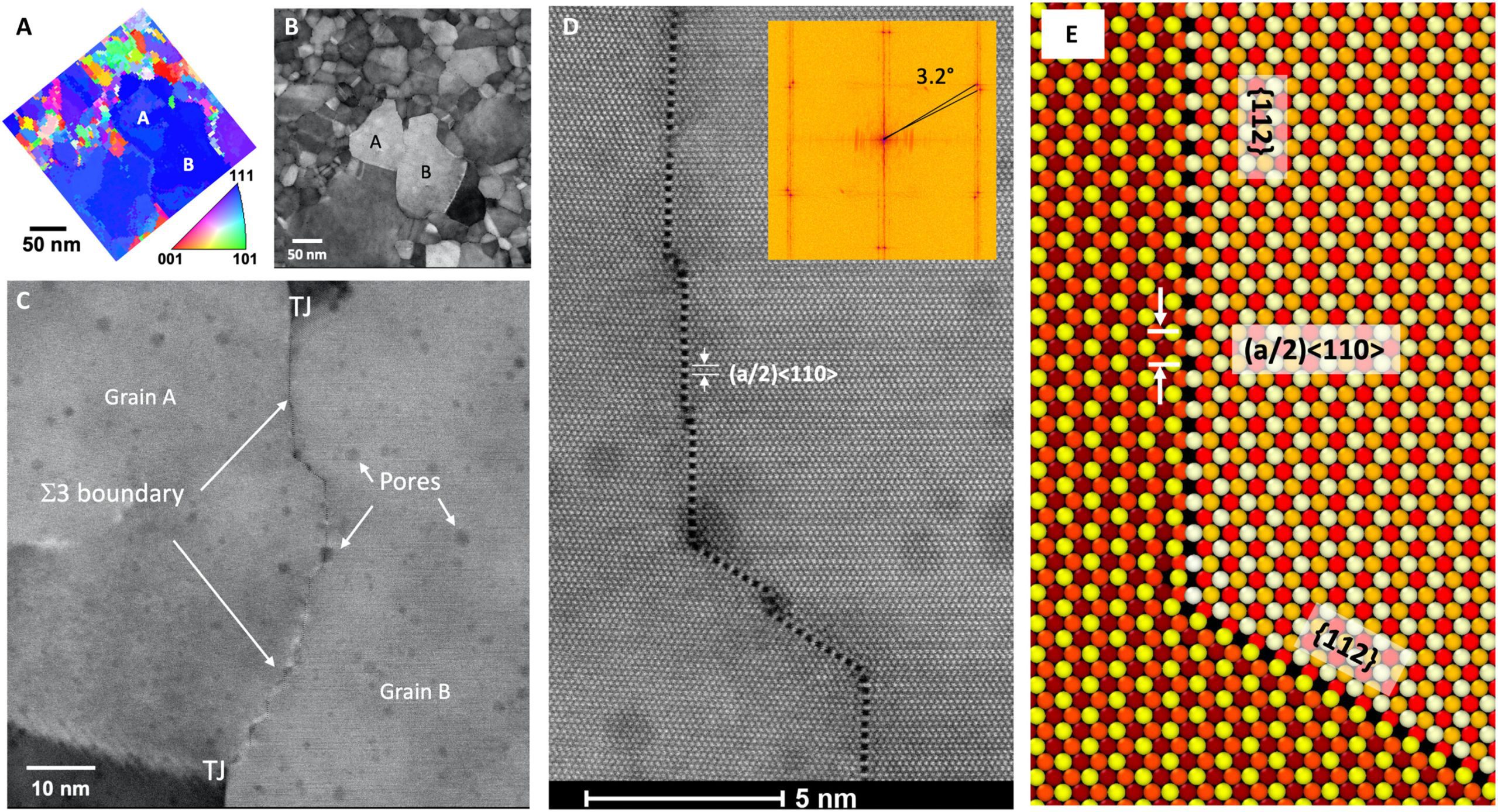 Gray and white flecks skitter erratically on a computer screen. A towering microscope looms over a landscape of electronic and optical equipment. Inside the microscope, high-energy, accelerated ions bombard a flake of platinum thinner than a hair on a mosquito’s back. Meanwhile, a team of scientists studies the seemingly chaotic display, searching for clues to explain how and why materials degrade in extreme environments.

Based at Sandia, these scientists believe the key to preventing large-scale, catastrophic failures in bridges, airplanes and power plants is to look—very closely—at damage as it first appears at the atomic and nanoscale levels.

“As humans, we see the physical space around us, and we imagine that everything is permanent,” Sandia materials scientist Brad Boyce said. “We see the table, the chair, the lamp, the lights, and we imagine it’s always going to be there, and it’s stable. But we also have this human experience that things around us can unexpectedly break. And that’s the evidence that these things aren’t really stable at all. The reality is many of the materials around us are unstable.”

But the ground truth about how failure begins atom by atom is largely a mystery, especially in complex, extreme environments like space, a fusion reactor or a nuclear power plant. The answer is obscured by complicated, interconnected processes that require a mix of specialized expertise to sort out.

The team recently published in the journal Science Advances research results on the destabilizing effects of radiation. While the findings describe how metals degrade from a fundamental perspective, the results could potentially help engineers predict a material’s response to different kinds of damage and improve the reliability of materials in intense radiation environments.

For instance, by the time a nuclear power plant reaches retirement age, pipes, cables and containment systems inside the reactor can be dangerously brittle and weak. Decades of exposure to heat, stress, vibration and a constant barrage of radiation break down materials faster than normal. Formerly strong structures become unreliable and unsafe, fit only for decontamination and disposal.

“If we can understand these mechanisms and make sure that future materials are, basically, adapted to minimize these degradation pathways, then perhaps we can get more life out of the materials that we rely on, or at least better anticipate when they’re going to fail so we can respond accordingly,” Brad said.

The research was performed, in part, at the Center for Integrated Nanotechnologies, an Office of Science user facility operated for DOE by Sandia and Los Alamos national laboratories.

Metals and ceramics are made up of microscopic crystals, also called grains. The smaller the crystals, the stronger materials tend to be. Scientists have already shown it is possible to strengthen a metal by engineering incredibly small, nanosized crystals.

“You can take pure copper, and by processing it so that the grains are nanosized, it can become as strong as some steels,” Brad said.

But radiation smashes and permanently alters the crystal structure of grains, weakening metals. A single radiation particle strikes a crystal of metal like a cue ball breaks a neatly racked set of billiard balls, said Rémi Dingreville, a computer simulation and theory expert on the team. Radiation might only strike one atom head on, but that atom then pops out of place and collides with others in a chaotic domino effect.

Unlike a cue ball, Rémi said, radiation particles pack so much heat and energy that they can momentarily melt the spot where they hit, which also weakens the metal. And in heavy-radiation environments, structures live in a never-ending hailstorm of these particles.

The Sandia team wants to slow—or even stop—the atomic-scale changes to metals that radiation causes. To do that, the researchers work like forensic investigators replicating crime scenes to understand real ones. Their Science Advances paper details an experiment in which they used their high-powered, highly customized electron microscope to view the damage in the platinum metal grains.

Team member Khalid Hattar has been modifying and upgrading this microscope for over a decade, currently housed in Sandia’s Ion Beam Laboratory. This one-of-a-kind instrument can expose materials to all sorts of elements—including heat, cryogenic cold, mechanical strain, and a range of controlled radiation, chemical and electrical environments. It allows scientists to watch degradation occur microscopically, in real time. The Sandia team combined these dynamic observations with even higher magnification microscopy allowing them to see the atomic structure of the boundaries between the grains and determine how the irradiation altered it.

But such forensics work is fraught with challenges.

“I mean, these are extremely hard problems,” said Doug Medlin, another member of the Sandia team. Brad asked for Doug’s help on the project because of his deep expertise in analyzing grain boundaries. Doug has been studying similar problems since the 1990s.

“We’re starting from a specimen that’s maybe three millimeters in diameter when they stick it into the electron microscope,” Doug said. “And then we’re zooming down to dimensions that are just a few atoms wide. And so, there’s just that practical aspect of: How do you go and find things before and after the experiment? And then, how do you make sense of those atomistic arrangements in a meaningful way?”

By combining atomic-scale images with nanoscale video collected during the experiment, the team discovered that irradiating the platinum causes the boundaries between grains to move.

After the experiment, their next challenge was to translate what they saw in images and video into mathematical models. This is difficult when some atoms might be dislocated because of physical collisions, while others might be moving around because of localized heating. To separate the effects, experimentalists turn to theoreticians like Rémi.

“Simulating radiation damage at the atomic scale is very (computationally) expensive,” Rémi said. Because there are so many moving atoms, it takes a lot of time and processing power on high-performance computers to model the damage.

In fact, the combination of in-house expertise in atomic microscopy, the ability to reproduce extreme radiation environments and this specialized niche of computer modeling makes Sandia one of few places in the world where this research can take place, Rémi said.

But even Sandia’s high-end software can only simulate a few seconds’ worth of radiation damage. An even better understanding of the fundamental processes will require hardware and software that can simulate longer spans of time. Humans have been making and breaking metals for centuries, so the remaining knowledge gaps are complex, Brad said, requiring expert teams that spend years honing their skills and refining their theories. Doug said the long-term nature of the research is one thing that has attracted him to this field of work for nearly 30 years.

Citation:
Scientists chip away at the mystery of how radiation weakens metal, one atom at a time (2022, September 22)
retrieved 22 September 2022
from https://phys.org/news/2022-09-scientists-chip-mystery-weakens-metal.html 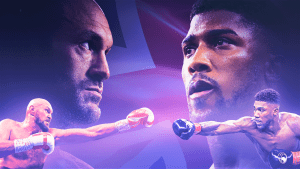 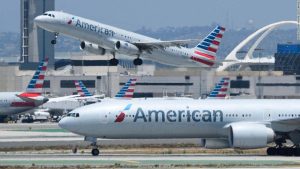