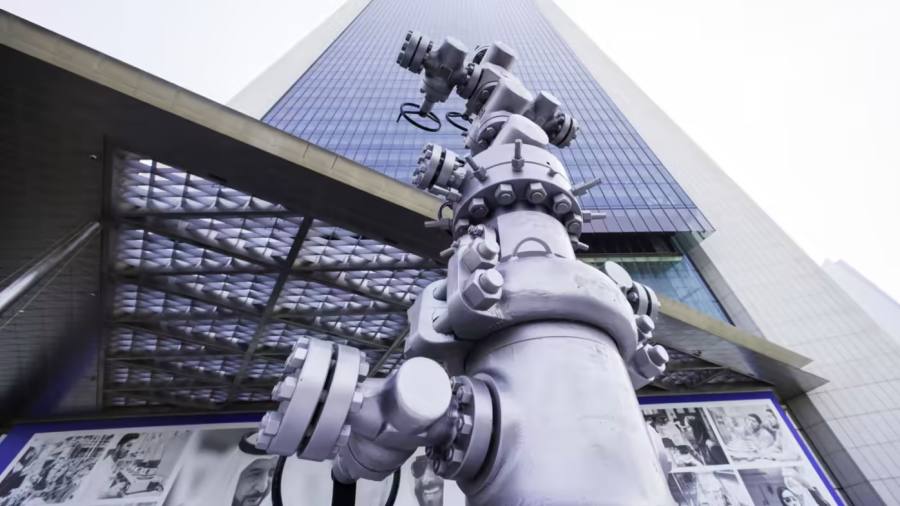 Good morning. This article is an on-site version of our FirstFT newsletter. Sign up to our Asia, Europe/Africa or Americas edition to get it sent straight to your inbox every weekday morning

The Opec+ group said it would reduce production targets by 2mn barrels a day, equivalent to 2 per cent of global supply, following its first in-person meeting in two years in Vienna. The actual cut in output is likely to be closer to 1mn b/d as many weaker members have struggled to hit production targets in recent months.

The decision to cut came despite extensive lobbying by the US government before the meeting and marks a significant breach with the Biden administration, which is seeking to drive down oil and petrol prices ahead of crucial midterm elections in November and to starve Russia of energy revenues.

The Biden administration criticised the move on cuts, saying it was a “shortsighted decision” at a time when “maintaining a global supply of energy is of paramount importance”. Saudi Arabia’s energy minister Prince Abdulaziz bin Salman dismissed suggestions that the cartel’s cuts would hurt oil consumers, arguing instead that the group’s actions were intended to encourage long-term investment in oil production.

“Show me where is the act of belligerence,” he said in response to questions following the announcement. Energy markets required “guidance without which investment would not happen”.

Thanks for reading FirstFT Asia. Share feedback on today’s newsletter at [email protected] or by replying to this email. — Sophia

Five more stories in the news

1. Musk’s ‘everything app’ plan for Twitter “Buying Twitter is an accelerant to creating X, the everything app,” Musk tweeted on Tuesday after the announcement that he planned to move forward with buying the social media platform. The Tesla and SpaceX chief now insists the deal is part of a master plan to incorporate messaging, payments and commerce into a single product that is two decades in the making.

2. Russian troops retreat from Kherson Kirill Stremousov, appointed as acting governor of the Kherson region by Vladimir Putin, said Russia’s troops in the area were “regrouping to get their strength together and strike back” less than a week after Russia annexed it alongside three other Ukrainian provinces.

4. Teenage chess grandmaster likely cheated more than 100 times Hans Niemann, the 19-year-old at the centre of chess cheating allegations, probably did so over 100 times in online games, says a newly published 72-page statement by chess.com. Unlike cheating over the board, which is viewed as a major crime, there is a widespread tolerance of it online.

5. Three scientists share Nobel Prize for advances in ‘click chemistry’ Two Americans — Carolyn Bertozzi of Stanford University and Barry Sharpless of Scripps Research — and a Danish scientist, Morten Meldal of the University of Copenhagen, have won the Nobel Prize in Chemistry for discovering a new way of putting molecules together which is transforming pharmaceutical and medical research, development and manufacturing.

European Political Community meeting The EPC meeting is set to take place in Prague today, bringing together the leaders of the EU, Ukraine, the UK, Norway, Switzerland and Western Balkan countries.

What else we’re reading

Can China rebuild its growth model? Without a strong property sector as its key driver for economic growth, consumer spending could become the backbone of a possible economic revival in China. But, almost ten years since President Xi Jinping unveiled a 60-point reform plan to boost consumer-led growth, many of those promises remain unfulfilled. A renewed effort would require Beijing to relinquish some political control.

‘Someone will get hurt’ Investors and Wall Street analysts are sounding the alarm about a possible “market accident”, as successive bouts of tumult in US stocks and bonds and a surging dollar cause rising levels of stress in the financial system. “The velocity of things breaking around the world . . . is obviously a ‘neon swan’ telling us that we are clearly now in the market accident stage,” said one market strategist.

Asset managers may regret becoming the new banks Since the financial crisis, asset managers and private equity houses have taken over the funding once provided almost exclusively by banks. Now, asset managers are under scrutiny on two continents for their power and importance as well as concerns about the products they sell and once again the focus is on an alphabet soup of acronyms, in particular ESG and LDI, writes Brooke Masters.

Airports vs airlines No one loves airports. Passengers begrudge waiting for check-in, baggage drop and security. And investors are aggrieved because their stakes seem less stable and low risk than a few years ago. Increasing costs and environmental restrictions demand a different perspective, writes Peggy Hollinger.

The world-changing power of making your bed Physical rituals can improve our lives as individuals, but could they be applied to address wider societal problems, too? If we want to solve collective problems, it sometimes pays to look to physical rituals and habits for the answer.

We want your input

Following the success of this year’s inaugural ranking of Africa’s Fastest Growing Companies, the Financial Times is compiling its next list of high-growth businesses, to be published in May 2023. Apply now to be considered.

Thank you for reading and remember you can add FirstFT to myFT. You can also elect to receive a FirstFT push notification every morning on the app. Send your recommendations and feedback to [email protected]

The Climate Graphic: Explained — Understanding the most important climate data of the week. Sign up here

Long Story Short — The biggest stories and best reads in one smart email. Sign up here 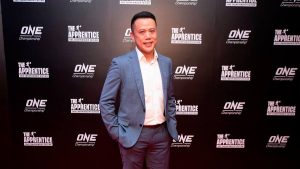 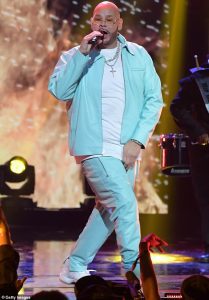