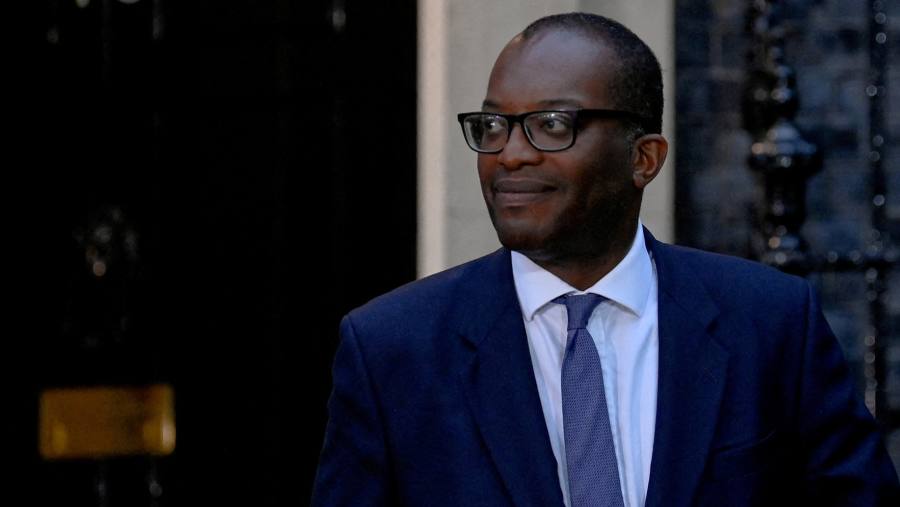 Kwasi Kwarteng, UK chancellor, faced growing Conservative criticism over his economic stewardship on Monday after a day of market turmoil and with Tory MPs braced for a public backlash over rising interest rates.

Tory MPs said the mood in the party was “dire” or “fearful” after the pound fell to a record low against the dollar before recovering some of its losses, with markets pricing in big rises in interest rates.

Kwarteng rushed out a statement on Monday to reassure markets that he had a plan to bring debt under control — it will be published in November; he also promised new official forecasts in the same month.

But many Conservative MPs fear that interest rates could now rise sharply as the Bank of England tries to keep inflation under control and attempts to prop up sterling, with serious political implications.

“This is not good news, very worrying indeed,” said Simon Hoare, Tory MP for North Dorset, as the pound plunged to a record low against the dollar.

With some economists and property analysts predicting that mortgage rates could rise to 6 per cent — unfamiliar territory to a generation of homeowners — Conservative MPs fear a blow direct to the party’s heartlands.

They fear that any cut in income tax offered by Kwarteng could be swamped by rising mortgage interest payments. One said of prime minister Liz Truss’s new administration: “If she doesn’t get very lucky with Ukraine and interest rates hit 5 per cent by Christmas, she’s in trouble.”

One former minister told Sky News that some Tory colleagues were already putting in letters demanding a no-confidence vote in Truss, less than three weeks after she became prime minister.

But most Conservative MPs are reserving judgment on the economic package announced by Kwarteng last Friday and were relieved to see sterling recover some of its losses during the course of the day.

Kwarteng’s cabinet colleagues said the chancellor had urged calm during the day and that he would not change course; the Bank of England damped market hopes of an early emergency rate rise.

“We have to make sure it all calms down and the wrong thing to do would be to chase it,” said one cabinet minister.

A senior Tory MP said the right flank of the party was “delighted” at Kwarteng’s de facto Budget. “They’re all feeling Thatcher is back”. Some moderate Tory MPs also want to give his supply-side reforms a chance.

However, there was some bafflement at Kwarteng’s decision on Sunday to promise more tax cuts to come, even as markets were digesting the borrowing implied by the first £45bn package.

Mel Stride, Tory chair of the Commons Treasury committee, said: “One thing is for sure — it would be wise to take stock of how through time the markets weigh up recent economic announcements rather than immediately signalling more of the same in the near term.”

There were also questions about why Kwarteng had not done more to prepare the markets ahead of announcing his fiscal package on Friday. Gerard Lyons, an economist who advised Truss during the Tory leadership contest, said: “You need to take the markets with you.”

Others pinned the market turmoil on a perceived undermining of economic institutions by Truss and Kwarteng in the days running up to last week’s fiscal statement.

Truss was a critic of the BoE during the Tory leadership campaign, saying she would review its mandate; Kwarteng sacked Sir Tom Scholar, the Treasury permanent secretary, on his first day as chancellor.

Kwarteng’s decision to announce a big fiscal package without accompanying forecasts from the Office for Budget Responsibility, while simultaneously suspending his fiscal rules, appeared to add to market nerves.

Lord Nick Macpherson, Treasury permanent secretary from 2005-2016, tweeted: “To fire your only official with serious experience of crisis management and then precipitate a crisis a fortnight later brings postmodernism to a new level.” Previous post Priced out of Toronto’s housing market? Alberta wants you to turn your eyes west 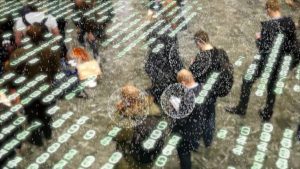