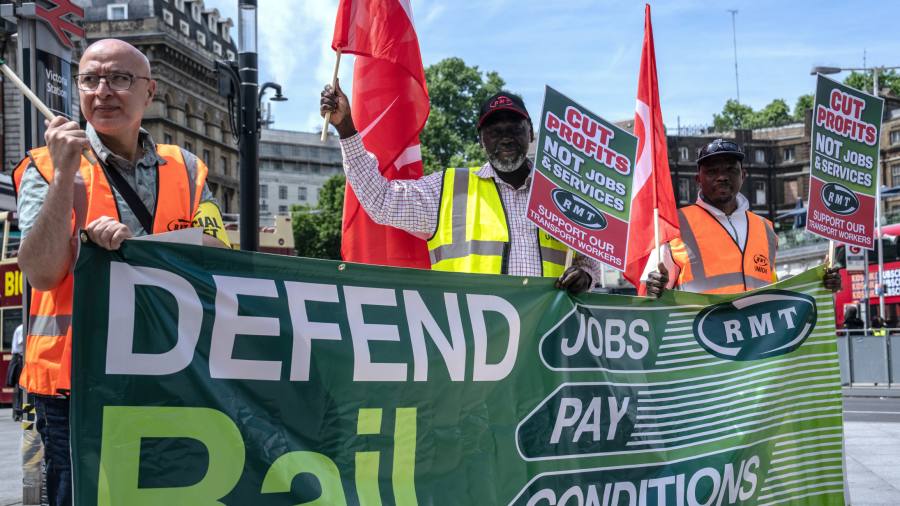 UK union leaders responded furiously after the chancellor promised in his mini-Budget to impose further restrictions on their ability to go on strike at a time when wage increases are lagging behind inflation.

Meanwhile, he reaffirmed that the government would legislate to force transport companies to maintain a minimum level of service during industrial action — a pledge made in the Conservative party’s 2019 election manifesto.

The announcement comes amid a wave of industrial action by unions seeking pay rises to match inflation, which is about 10 per cent. “At such a critical time for our economy, it is simply unacceptable that strike action is disrupting so many lives,” Kwarteng told the House of Commons.

Union leaders decried the threat of tighter strike regulations as an assault on their fundamental rights.

Mick Lynch, general secretary of the RMT rail union, which has disrupted train services this summer and has announced more strikes next month, said members would be “enraged” by the tightening of what were already severe restrictions on the ability to strike.

“RMT and other unions will not sit idly by or meekly accept any further obstacles on their members exercising the basic human right to withdraw their labour,” he said.

The government has already rushed through legislation allowing employers to hire agency workers to replace striking staff — a measure that was heavily criticised by business groups and now faces a legal challenge by 12 unions.

“The right to strike to defend pay and conditions is a fundamental British freedom,” she said. “And it’s the last line of defence against employers who refuse to negotiate fair pay.

“These new restrictions are unworkable, very likely illegal and designed to hold down pay across the economy.”

Union leaders also attacked Kwarteng for providing tax cuts for the highest earners and corporations as the state seeks to give real-terms pay cuts to public sector workers. In July, the government signed off wage increases covering 2.5mn public sector workers of about 5 per cent on average.

O’Grady said the mini-Budget was “Robin Hood in reverse”.

“We should be rewarding work, not wealth. But at the first opportunity, Liz Truss is holding down wages and lining the pockets of big corporations and City bankers,” she said, referring to the new prime minister.

Earlier on Friday, the TSSA and Unite unions said they would join plans for further rail strikes at the start of October. “We would much rather find a fair negotiated solution to this now long-running dispute, but we simply have no choice,” said TSSA general secretary Manuel Cortes.

Truss said during the Tory leadership race in August that she also wanted to raise the voting participation threshold required by unions to approve walkouts by their members.

Unions at present must secure 50 per cent participation in a vote of a company’s workers and then a simple majority of those voting must back industrial action for a strike to be legal. Employees in “important public services” additionally need to obtain approval from more than 40 per cent of the entire workforce.

Truss said she wanted to change the law to require 50 per cent of the entire workforce at all places of work to vote “yes” in order for a strike to go ahead. 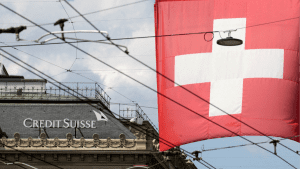