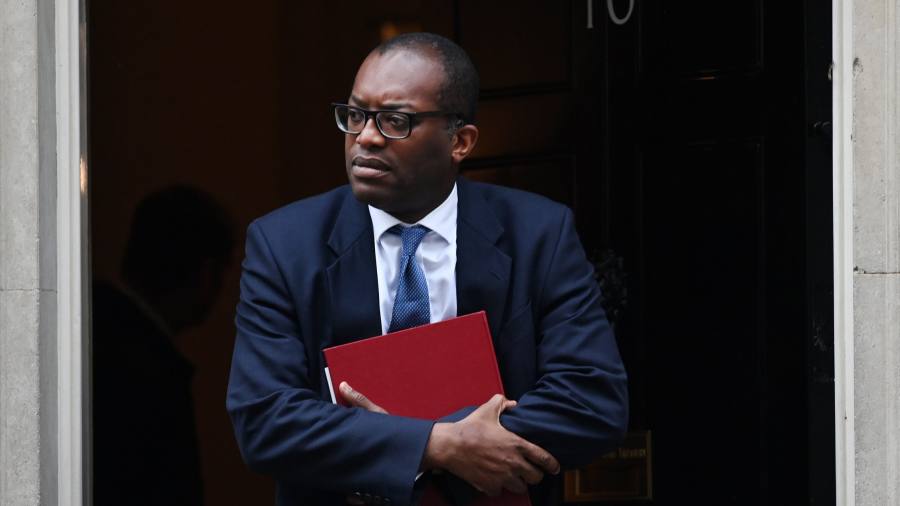 This article is an on-site version of our Inside Politics newsletter. Sign up here to get the newsletter sent straight to your inbox every weekday.

Good morning. About, ooh, a minute after this has been published, Kwasi Kwarteng will deliver his first fiscal event. Fortunately for our purposes the broad contours of it have been trailed in advance. Some thoughts on that, plus a look ahead to the big political row at this year’s Labour party conference.

Inside Politics is edited by Georgina Quach. Follow Stephen on Twitter @stephenkb and please send gossip, thoughts and feedback to [email protected].

When is a Budget not a Budget? When you want to avoid getting a full going-over from the Office for Budget Responsibility of course! Kwasi Kwarteng will unveil a 30-point growth package with tax cuts and a series of contentious regulatory reforms. George Parker, Daniel Thomas and Jim Pickard have all the details you need about what we know so far and you can follow the news as it breaks on our liveblog here.

In terms of the politics of all this, there isn’t all that much to add: Liz Truss is embarking on a big set of gambles that defy economic orthodoxy, and it will either pay dividends, or it won’t. As it’s not a full Budget, there will be no independent economic forecasts from the OBR.

One thing Truss has done incredibly successfully is recalibrate Westminster’s sense of how to judge her government. She isn’t being judged on whether she has closed the gap in the polls, or the quality of her plans to turn around the crisis in the NHS. She isn’t even really facing all that much political pressure over rising interest rates and whether or not her government’s plans will mean that the Bank of England has to go further than it otherwise would to fight inflation. That matters because it increases her chances of actually getting to fight the next election.

The other thing she has done is signal to Whitehall what her government is about, which helps provide direction and focus across the whole of the government machine.

Now, it’s also true to say that while she has provided direction and recalibrated expectations of her in Westminster, those big issues around inflation and public services are what will matter at the next election.

The government so far has made welcome strides repealing measures that don’t work, like the bankers’ bonus cap, and cutting poorly designed taxes like stamp duty. But we don’t yet know what its appetite is to do much that upsets internal Conservative party orthodoxy, be it on planning, our institutional relationship with the EU or our foreign policy priorities. Equally importantly, we don’t know how the rest of the Conservative party will react if the new government does do any of those things.

Some of that will be tested not only today but at the Conservative party conference in a fortnight. Before all that, though, there’s the Labour party’s annual showpiece, this year in Liverpool.

The major internal subplot of this year’s Labour party conference will be the party’s position on electoral reform. Jim Pickard and Jasmine Cameron-Chileshe have the lowdown.

The most important day of Labour’s event happens before the conference proper starts, on Saturday evening, because that’s when most of the horse-trading between the party’s leadership and its affiliated trade unions takes place. The agreements struck then are instrumental to what gets to the floor of the party conference — nominally the sovereign body of the Labour party — and what happens to them once they arrive there.

Last year that led to electoral reform being kept off the conference floor: but since then, three of the four largest affiliated trade unions (Unison, Unite and the Communication Workers Union) have adopted pro-proportional representation (PR) positions.

Fresh data from NatCen’s British Social Attitudes survey shows, for the first time since the survey began, a majority of Labour supporters (61 per cent) favour a change to PR. At the time of the alternative vote referendum in 2011 only 27 per cent held that view.

Now in many ways, as far as the Labour party itself goes, what the party’s official position is on PR is the least important single variable in whether or not the UK ever moves away from the current system, first past the post.

It matters a lot more, ironically, to the Conservatives and the Liberal Democrats. It’s become a common experience to hear Tories worrying that if they lose the next election, they will be out forever, because a Labour government will introduce PR and they will be shut out of power indefinitely.

As it happens I think both those fears are ill-founded, but that’s a topic for another time. If the Labour party does change its policy to a pro-reform one, that will make Conservative MPs more jittery and may make it harder for Liz Truss and Kwasi Kwarteng to get their more radical proposals through.

But it also may hurt the Liberal Democrats who have a de facto pact with the Labour party electorally, but who may struggle to win seats from the Conservatives if the two parties are seen to be hand-in-glove on too many issues.

We’re off to Liverpool for the Labour party conference! Also as it happens the new JMW Turner exhibition is opening at Tate Liverpool this week.

For your diaries: it’s Italian election week — join FT correspondents and guests on September 27 (1-2pm UK) for a virtual briefing on the results and what’s in store for Italy and Europe. Subscribers can register for free and submit questions for the panellists here.

Swamp Notes — Expert insight on the intersection of money and power in US politics. Sign up here

Britain after Brexit — Keep up to date with the latest developments as the UK economy adjusts to life outside the EU. Sign up here 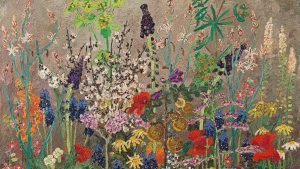