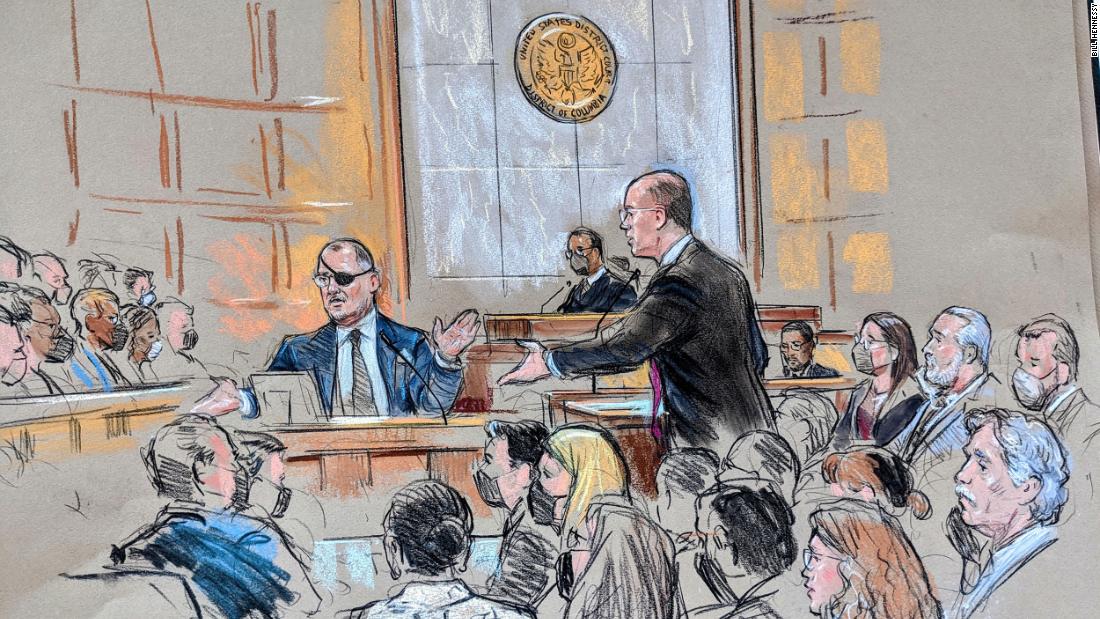 Michael Fanone, a former Washington, DC, police officer who was at the US Capitol during the insurrection, said he hopes the guilty verdicts for several members of the Oath Keepers is a “learning tool” for others to recognize the seriousness of the insurrection.

“I would hope that this would serve as a learning tool for many members of Congress and many Americans who don’t believe that Jan. 6 was serious, that it was a serious attack on our democracy,” he told CNN.

“I think the verdict speaks for itself,” Fanone said. “The evidence that was put forth by the government proved beyond a reasonable doubt that Stewart Rhodes and at least one of his conspirators engaged in a seditious conspiracy to overthrow the United States government by means of violence.”

He added that the House select committee investigating the Jan. 6 riot at the Capitol did a good job making connections between former President Donald Trump and leaders of the Oath Keepers and other right-wing groups during its investigation and public hearings.

“So if I was the former president and many of his allies, I would be shaking in my boots seeing these verdicts coming down,” Fanone added.