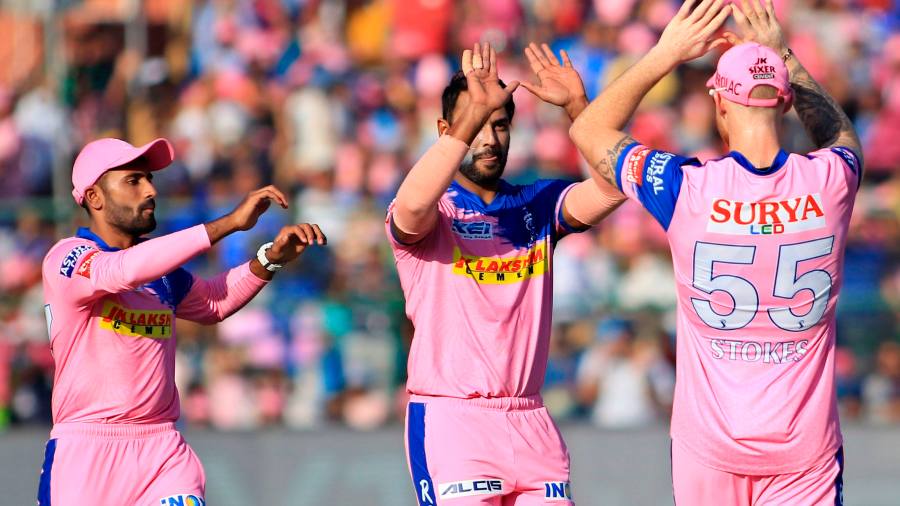 A leading Indian Premier League cricket team has said it is prepared to be lossmaking for “many years” on its international ventures, defending its expansion in response to criticism that Twenty20 tournaments were weakening the international game.

The Rajasthan Royals, whose investors include Fox’s Lachlan Murdoch, US private equity group RedBird Capital Partners and venture capitalist Manoj Badale, are among several IPL teams to embark on an international acquisition spree, buying teams in the Caribbean and in an upcoming South African league.

IPL teams now own more than a dozen franchises, from the United Arab Emirates to the US. But critics claim the global clout of IPL teams, several of which are owned by large Indian conglomerates, has grown too dominant and is ruining the traditional game that was built on international teams playing five-day Test matches.

“Of course the journey is to take it to profit over time. But South Africa will take many, many years to get there. We’re willing to make that investment and loss because we can grow the game.”

Analysts estimate that IPL teams are mostly profitable and valued at hundreds of millions of dollars each, with franchise fees for overseas teams estimated at only a few million dollars each.

Since its launch over a decade ago, the IPL has revolutionised the sport with its fast-paced style, attracting top players to cricket-loving India and bringing a commercial windfall.

Cricket boards globally have sought to replicate this success with their own leagues, with new Emirati, South African and US tournaments all expected to start next year.

For IPL teams, these offer promising avenues to building international portfolios and attracting global investors, mirroring the strategy of sports conglomerates such as City Football Group. 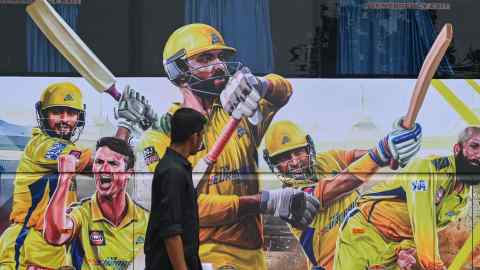 But this has proved contentious in cricket. Critics point to a trend of top players, such as New Zealand’s Trent Boult, retiring early from international duties to free up more time for higher-paying T20 competitions. The Board of Control for Cricket in India (BCCI), the governing body, has effectively barred Indian players from joining international leagues in order to protect the value of the IPL and its international roster.

McCrum said these investments were “being portrayed as a negative for the game. That’s not the case and that’s not how we’re approaching it”.

The Rajasthan Royals are also among the IPL teams preparing to bid for a franchise in the inaugural Women’s IPL, which is expected to take place in February. While the BCCI has yet to release tenders or other details about the league, McCrum said the team “will definitely be looking to acquire” a franchise. 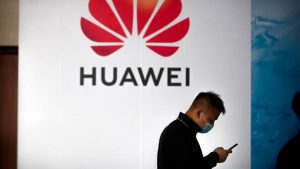 Next post Huawei to relaunch 5G phone despite US sanctions