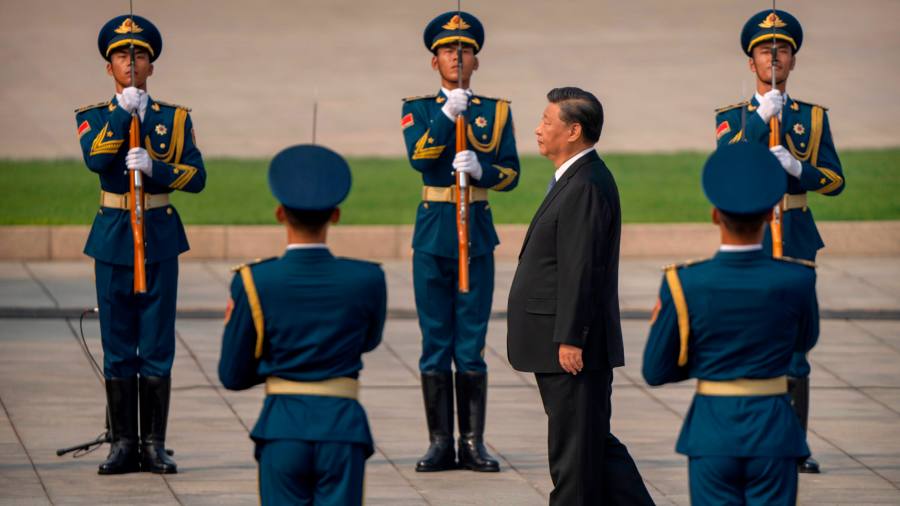 Xi Jinping has delivered a blunt message to the top ranks of the ruling Chinese Communist party: no one is beyond reach.

In the weeks leading up to this month’s party congress, at which Xi is expected to secure a third term as party leader and head of the military, China’s courts have orchestrated a series of high-profile corruption trials of senior cadres from the state’s police and security apparatus.

Death sentences — which can be commuted to life in prison after two years — were last week handed down to Fu Zhenghua, Xi’s former justice minister, Sun Lijun, the former deputy minister of public security, and Wang Like, a former top official in Jiangsu.

Jail terms of more than 10 years were also issued to at least three other former police and security chiefs. While the sentences were mostly for corruption, authorities noted that the cases were all related to a “political gang” disloyal to the Chinese president.

“This clearly was a warning . . . against overt acts of factionalism and disobeying Xi Jinping diktats in the run-up to the 20th party congress, and beyond,” said Victor Shih, professor of Chinese political economy at the University of California, San Diego.

Over the past two months the Central Commission for Discipline Inspection, the party’s deeply feared internal watchdog, has begun dozens of investigations and publicly confirmed a spate of proceedings against central government officials.

Among them is Liu Yanping, a former anti-corruption chief, who stands accused of “participating” in Sun Lijun’s clique, according to state media.

Yuen Yuen Ang, an expert on China’s political economy at the University of Michigan, said it was “hard to believe” the latest cases were “routine”, given the sensitivity of the timing. “Sometimes corruption crackdowns are about curtailing graft and other times they are a political instrument,” she said.

Sun, who was found guilty of illegal arms possession as well as bribery and stock market manipulation, was detained in April 2020. His downfall came amid a purge of top security officials. This helped pave the way for Xi to consolidate power by appointing longtime ally Wang Xiaohong as public security minister in June.

Two of the most distinguishing characteristics of Xi’s decade in power had been his success in stacking his own supporters in important party and state positions, and the concentration of power in his own hands, Wu Guoguang, who worked as an adviser to former Chinese premier Zhao Ziyang, wrote in a recent essay.

“As Leninist regimes are ruled by man, not laws, any new leader overwhelmingly must rely on a purge of his rivals and promotion of loyalists within the regime to consolidate power and to implement his programmes,” said Wu, now at the University of Victoria, Canada.

In earlier, separate proceedings, Sun and Fu pleaded guilty to taking bribes of Rmb646mn ($91mn) and Rmb117mn respectively. China’s criminal courts have a conviction rate higher than 99 per cent.

State media hailed the convictions as a demonstration of the “iron fist” against corruption. But their cases have also focused attention on the dangers and contradictions at the heart of Xi’s corruption campaign. Experts said that in taking down top cadres, graft busters had little option but to act illegally themselves.

“It’s a very dirty business,” Shih said. “A lot of money changes hands. Obviously, you have to pay people off to make them do things that you want them to do.”

Lynette Ong, a China expert at the University of Toronto, said there was a belief within the party that the “entire society” was at the disposal of anti-corruption officials.

“The CCDI can mobilise, by extension, a state-owned enterprise located in a foreign country in order to track down a fugitive in hiding ,” she said. “There is much ‘outsourcing’ to state entities at home and abroad, and even private entities may be called upon if the targets are sufficiently important.” 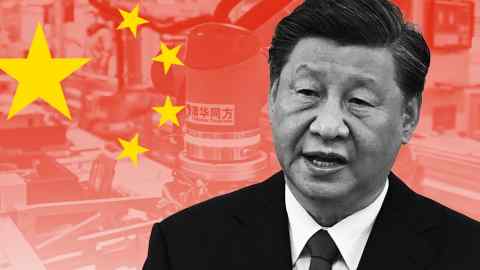 In targeting elite politicians, their families and their powerful business interests, officials such as Fu and Sun would inevitably draw a target on their own backs. Fu, especially, had a reputation for zealotry. As the newly installed Beijing police chief in 2010, he oversaw a raid on the Passion nightclub, which was popular with China’s establishment.

Shih added: “Their jobs were to collect a large amount of very sensitive information about both the Chinese population but also the Chinese elite. While some of these officials who ended up in jail are no longer a threat, others were just waiting for an opportunity to retaliate.”

With Xi set to rule without rivals, many critics warn his strongman tendencies will only worsen.

John Delury, a professor of Chinese studies at Yonsei University in Seoul, noted that Xi came to power following a period of “deep discontent” across the party under Hu Jintao.

“It was openly derided as a lost decade. There was this widespread feeling that things had gotten too technocratic, that Hu Jintao was too weak, and was contributing to the corruption problem,” said Delury. 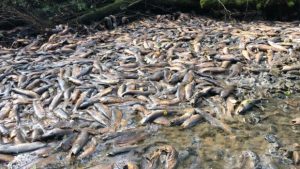 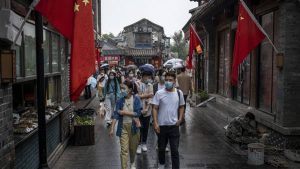