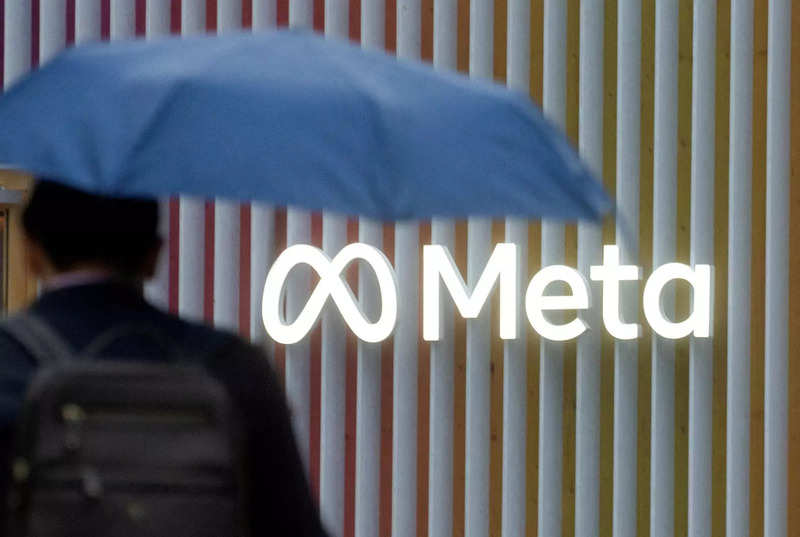 Facebook-parent Meta Platforms Inc recently said it had raised $10 billion in its first-ever bond offering, as it looks to fund share buybacks and investments to revamp its business.

The offering would help Meta, the only one among big technology companies without debt on its books, to build a more traditional balance sheet and fund some expensive initiatives, such as its metaverse virtual reality.

In late July, Meta posted a gloomy forecast and recorded its first-ever quarterly drop in revenue, with recession fears and competitive pressures weighing on its digital ads sales. 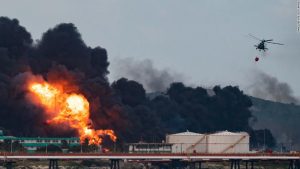 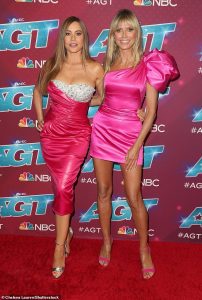