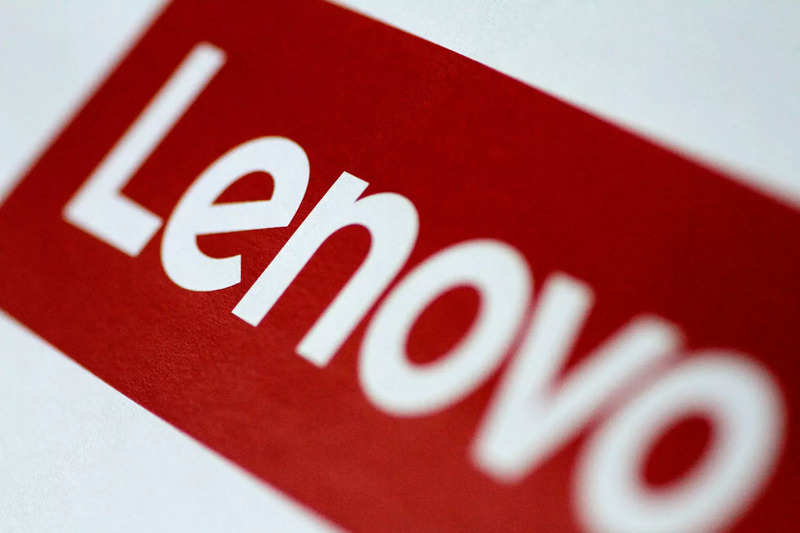 Lenovo Group, the world’s biggest maker of personal computers, reported flat revenue for the April-June quarter when many Chinese cities were hit by Covid-19 lockdowns, marking its most subdued result in eight quarters.

Total revenue came in at $16.96 billion, in line with an average Refinitiv estimate of $16.87 billion drawn from seven analysts. Net income attributable to shareholders rose 11% to $516 million.

Lockdowns in China during the quarter dealt a blow to the PC supply chain, with major laptop manufacturing partners including Quanta, Compal and Wistron suffering significant manufacturing disruptions, according to a report by research firm Counterpoint.

It also coincided with the global PC industry coming off the pandemic-fuelled sales boom and the war in Ukraine, prompting several companies from chipmakers to electronics manufacturers such as Intel and Samsung to warn of a sharp slowdown in demand. Global shipments fell 11.1% in the past quarter from a year earlier, the largest year-over-year decline since the second quarter of 2013, according to Counterpoint.

Lenovo said in a statement that “the PC market is currently experiencing short-term challenges.” Counterpoint said Lenovo’s total PC shipments fell 12.7% to 17.4 million units largely due to weak consumer demand. However, Lenovo maintained its leadership in the global PC market with a 24.4% share.

But strong demand from companies to upgrade their digital capability has fuelled growth in Lenovo’s server and other non-PC business. The company reported that revenue from its non-PC business contributed to 37% of its overall revenue during the quarter.