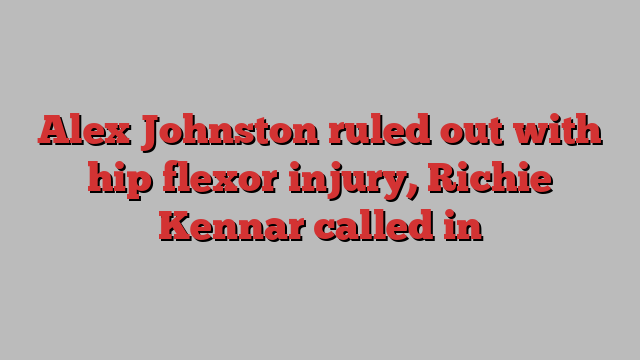 South Sydney has suffered a huge blow on the eve of its preliminary final against Penrith, with star winger Alex Johnston ruled out with injury.

Johnston, the leading try-scorer in the competition this year, hasn’t recovered from a hip flexor injury suffered in the semi final win over Cronulla.

His place will be taken by Richie Kennar, who’s played just one match this season.

“[Johnston] was never really going to be a chance to play but we gave him every opportunity. If we get the job done, he’ll be back next week,” coach Jason Demetriou said. 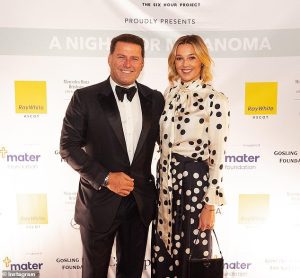 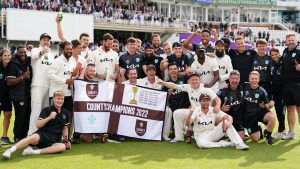 'I've been swimming forever': Man fights through storm surge to save his mother