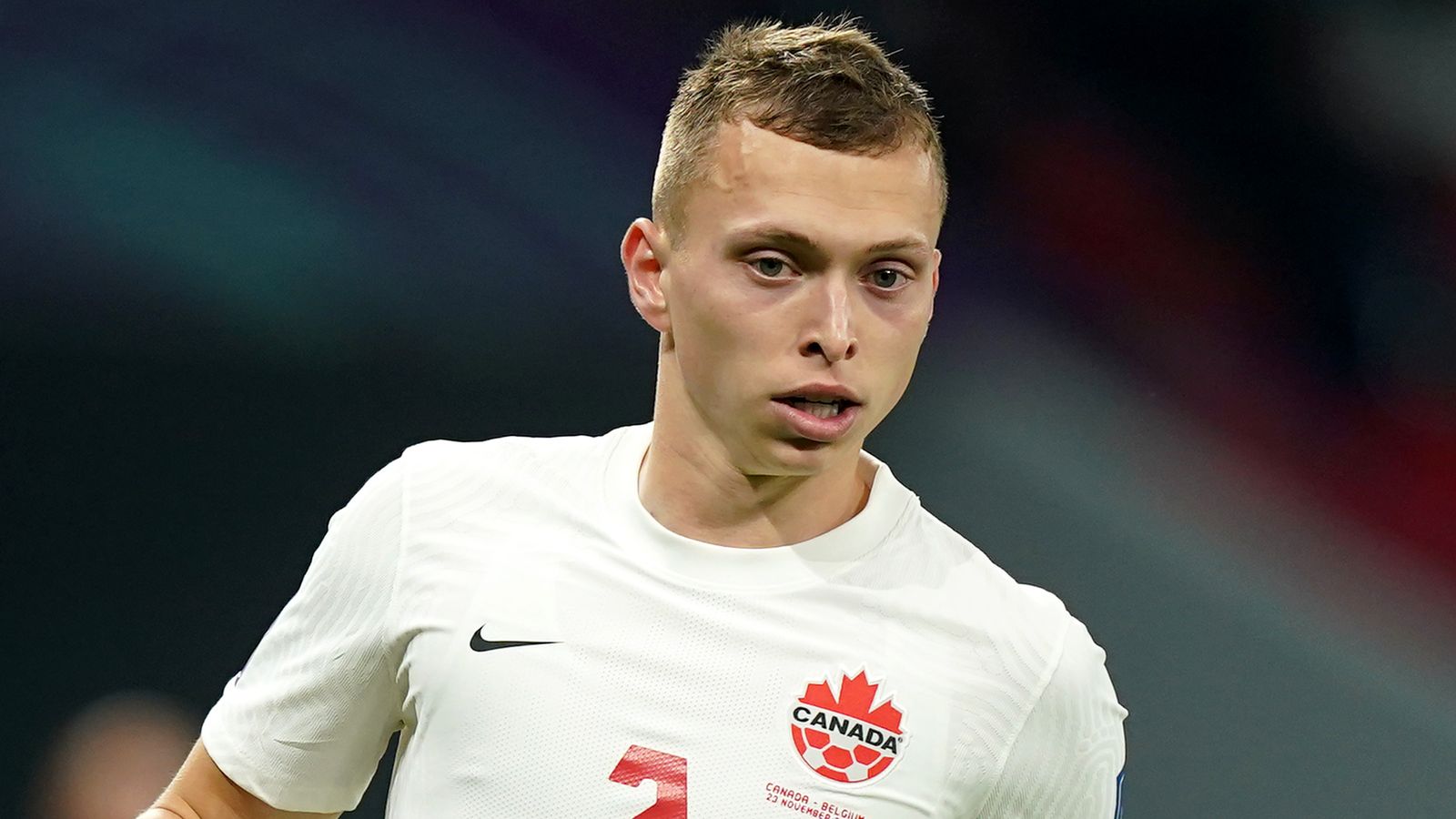 It’s understood the Scottish champions will pay an initial fee in the region of £3.5m for the 24-year-old, as they continue their work ahead of the January transfer window.

Johnston, who featured in all three of Canada’s matches in Qatar, was asked at a media conference about being linked to Celtic.

“Look, to be linked with a club like Celtic is obviously something that I think every football is excited by,” he said.

“I think it’s one of the most passionate fan bases in the world. It’s a club that even people who don’t follow football know who it is.

“So yeah, just getting linked with them – my phone’s been blowing up, literally broke my phone actually.”

When asked about Johnston, manager Ange Postecoglou said: “We want to be active and we’re constantly looking at opportunities.

“Every transfer window is an opportunity to get stronger and we want to be trying to do that.

“If we’ve got opportunities to bring players in who will who we think will make us stronger at the end of the window then that’s what we’ll do.”

Top players could leave in January

Current first-choice right-back, Josip Juranovic, could leave Celtic in January after talks over a new deal broke down.

It’s understood talks will resume when the 27-year-old, who is under contract until 2026, returns from Qatar with Croatia having qualified for the last 16 of the competition.

The Greece striker, who is also under contract for another three-and-a-half years, could also leave in the transfer window if an improved deal cannot be agreed.

Postecoglou said: “Right now all I see is the players here training and committed to us as a football club and that’s all that concerns me.

“In terms of their contracts, they’re got representatives and they’ll deal with the club. If there are any issues they’ll come across my desk but, for me, they are more in the background.

“What’s important for me is what I see every day. If what I see I’m happy with, then all good. If I’m not then I’ll deal with it then.

Giakoumakis was the Scottish Premiership’s joint-top scorer last season with 13 goals in 21 appearances.

Postecoglou has vowed to be “aggressive” in the transfer market next month and insisted he was prepared for potential departures.

The club have already confirmed that Vissel Kobe centre-back Yuki Kobayashi has agreed a five-year deal and will officially join in January.

The 22-year-old has already joined up with his new teammates after the J-League season ended.