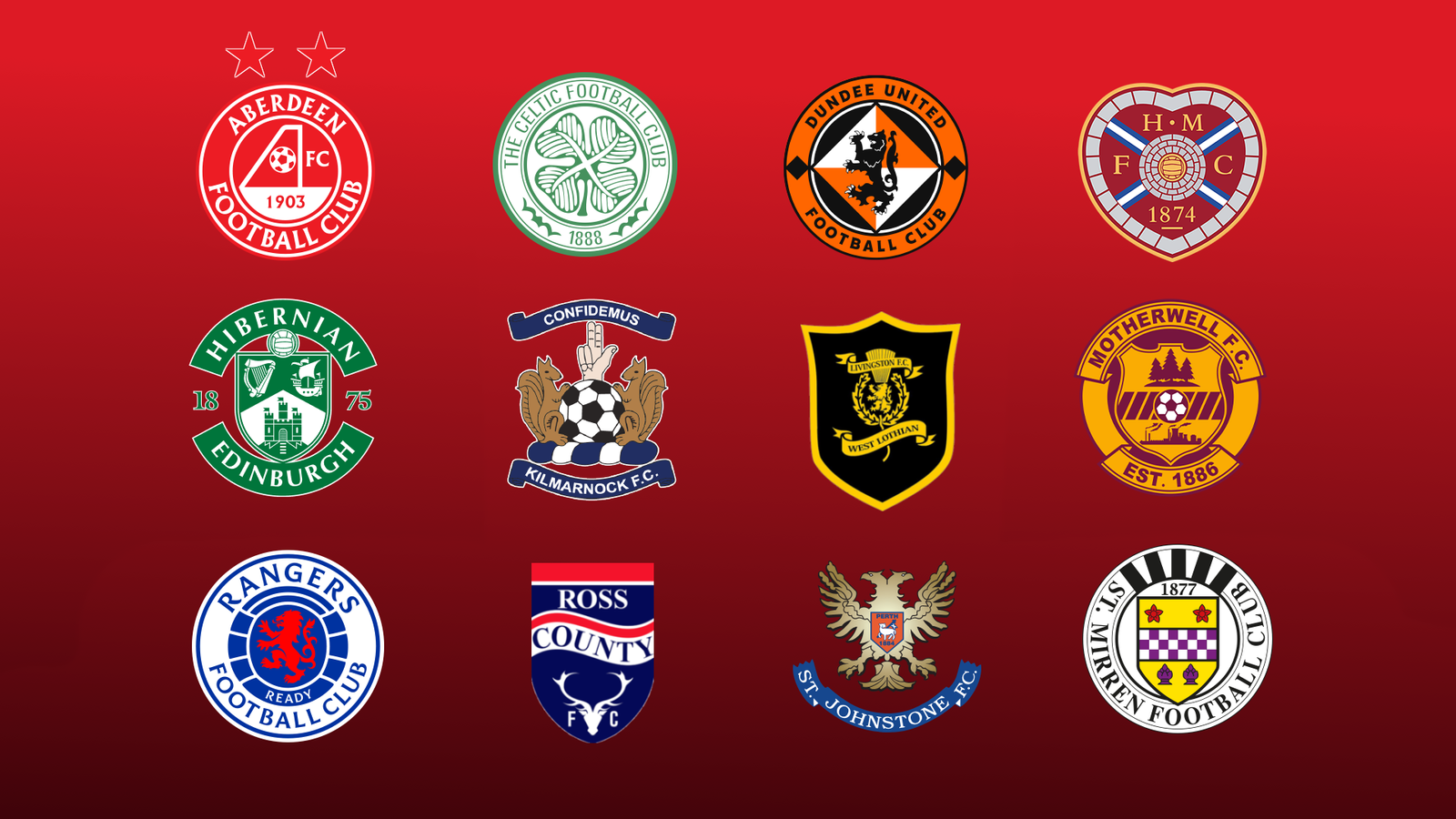 Livingston versus Hearts and Celtic’s trip to Dundee United are the latest Scottish Premiership games selected to be shown live on Sky Sports.

Robbie Neilson will take his team to the Tony Macaroni Arena on Sunday January 29 looking for their first win over Livi this season.

It was a 1-1 draw when the sides last met at Tynecastle in November while David Martindale’s side won the game back in September 1-0.

After that match at 1.30pm, Celtic return to Tannadice Park with Dundee United hoping to avoid another 9-0 defeat.

What else is coming up?

The Scottish Premiership returns from the World Cup break on December 15 as Michael Beale takes charge of Rangers for the first time against Hibs, live on Sky Sports.

Two days later the Sky Sports cameras will then be at Pittodrie as Aberdeen face leaders Celtic at 12.30pm followed by the visit of Rangers on Tuesday at 8pm.

From Pittodrie the Ibrox side make the trip to Dingwall to face Ross County on December 23 and we’ll bring you that game followed by Hibernian’s clash against Celtic at Easter Road on December 28.

All eyes then turn to Govan after New Year as Rangers host Celtic, live on Sky Sports, on January 2 in what will no doubt be another action-packed Old Firm.

Motherwell versus Hibernian plus Rangers’ trips to Dundee United feature on Sky Sports’ first double-header of the month on January 8.

Ten days later our cameras will be at Rugby Park as Kilmarnock host Rangers at 8pm on Wednesday, January 18. 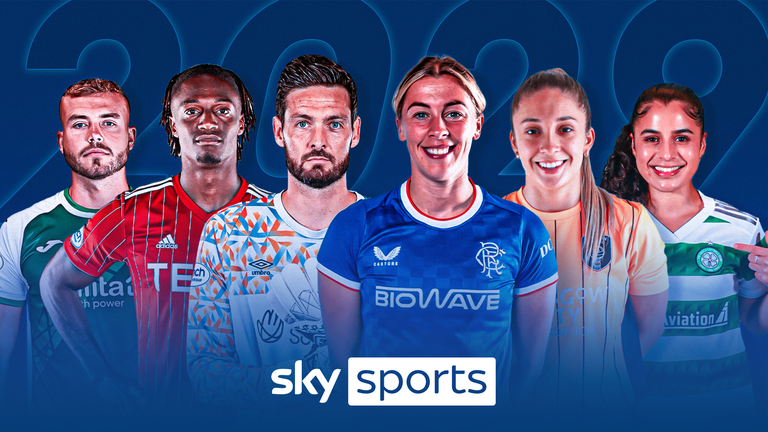 Sky Sports Digital – Follow all the latest from Scottish football across skysports.com and app, including exclusive features and interviews, plus dedicated live blog coverage, in-game clips from matches live on Sky Sports and free highlights.

Sky Sports Social – Alongside coverage and visibility for the league across all Sky Sports’ main social media channels, the bespoke Twitter channel @ScotlandSky will continue to be the home of all Scottish football content on Sky Sports.

Highlights show – Tune in for a dedicated round-up from the cinch Premiership every week on Sky Sports Football.

Sky Sports is the home of domestic football in the UK and Ireland, with more than 400 games per season across the SPFL, SWPL, Premier League, WSL, and EFL.