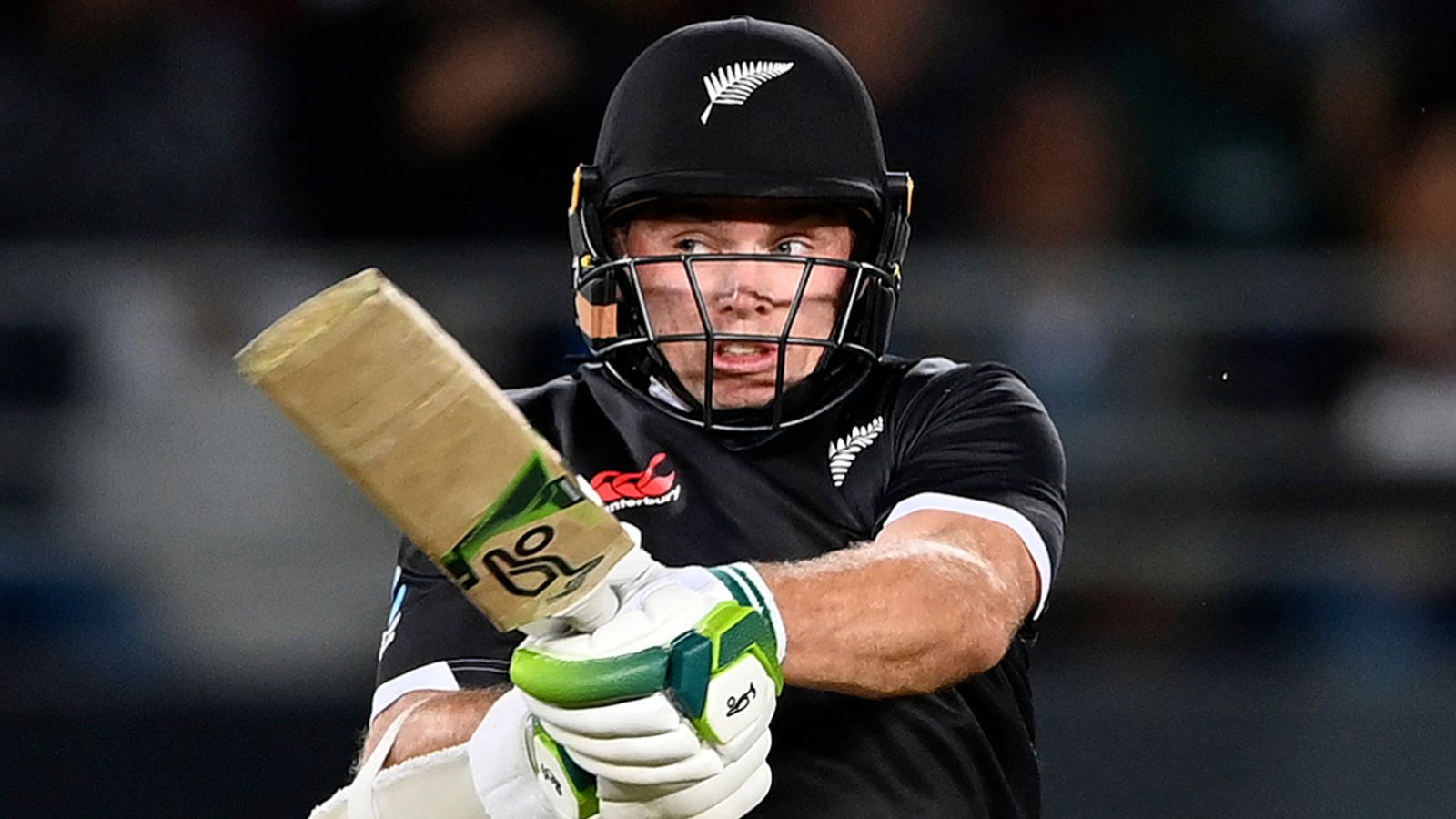 Tom Latham smashed a career-best 145 not out and forged a marathon stand with skipper Kane Williamson to lead New Zealand to a seven-wicket victory against India in the first One-Day international in Auckland on Friday.

Williamson finished unbeaten on 94 having added 221 runs with Latham as New Zealand chased down a victory target of 307 for the loss of just three wickets with 17 balls to spare.

Latham, whose whirlwind 104-ball knock contained five sixes and 19 fours, was named player of the match.

Earlier, India’s top three batsmen smashed individual half-centuries before Washington Sundar provided the late flourish with an unbeaten 37 off 16 balls to propel them to 306-7 at Eden Park.

The visitors got off to a strong start with skipper Shikhar Dhawan (72) and Shubman Gill (50) putting on 124 for the first wicket in 23 overs.

Lockie Ferguson broke the opening stand dismissing Gill and, in the next over, Tim Southee (3-73) sent back Dhawan, who is leading a depleted India side bereft of senior batters including regular captain Rohit Sharma.

Ferguson (3-59) dismissed Rishabh Pant and Suryakumar Yadav in the same over before Shreyas Iyer (80) and Sanju Samson (36) propped up India with 94-run stand.

Down the order, Sundar belted three sixes and as many fours to take India, who won the preceding T20 series between the sides, past the 300-mark.

New Zealand openers Finn Allen (22) and Devon Conway (24) could not build on their starts and Daryl Mitchell made 11 before becoming debutant Umran Malik’s second victim of the match.

Williamson anchored the chase while Latham turned the match on its head in the 40th over when he hit Shardul Thakur for a six and four consecutive fours en route to a 76-ball century.

Hamilton hosts the second ODI of the three-match series on Sunday. 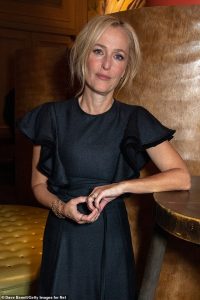 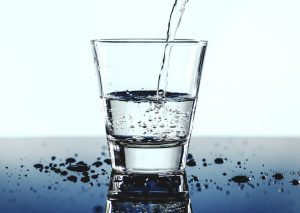 Next post Stop counting cups. There’s an ocean of difference in our water needs