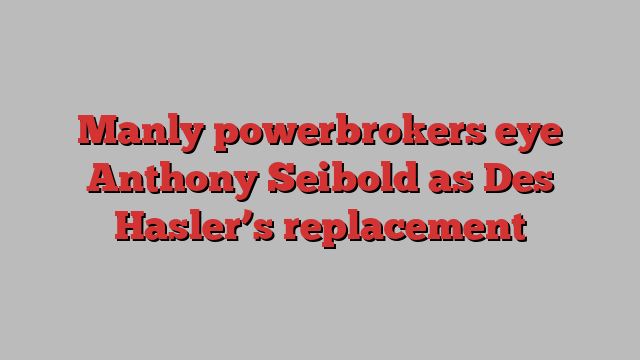 In what looms as one of the biggest shake-ups in the club’s history,﻿ Manly has identified Anthony Seibold as the leading contender to assist coach Des Hasler, and potentially succeed him.

According to The Sydney Morning Herald, the Sea Eagles are in search of an assistant coach﻿ after Chad Randall left to join the Bulldogs, with several contenders discussed as replacement options.

It’s understood Hasler prefers Josh Hannay while some at the club believe current assistant Steve Hales has what it takes to be the next head coach. But sources told the publication that powerbrokers at the club prefer Seibold.

Seibold is familiar with the Manly system after a stint as an assistant under Trent Barrett and has had two head coaching stints, and has continued to work in football under England national rugby union coach Eddie Jones.

Hasler, who is contracted until the end of 2023, has been seeking to extend his contract by a year and would have automatically triggered a contract extension if his side had secured a top-six finish last season.

The results of a season-ending player survey found that Hasler and captain Daly Cherry-Evans had the support required to continue in their roles, despite rumours of tension in the dressing room.

A meeting in late September between Hasler, his agent George Mimis, Sea Eagles chief executive Tony Mestrov and chairman Scott Penn in North Sydney failed to resolve the question of who would coach the club beyond next year.

The issue could come to a head at a board meeting next week.

﻿For a daily dose of the best of the breaking news and exclusive content from Wide World of Sports, subscribe to our newsletter by clicking here! 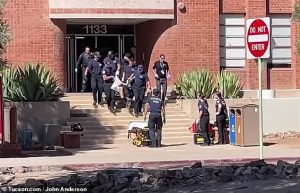 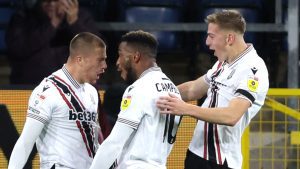