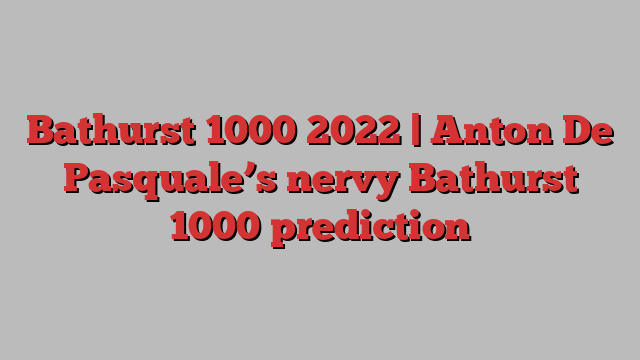 Lessons, strategies and setups learned in last year’s Bathurst 1000 will have almost zero relevance for this year’s Great Race.

While last year’s race was held on a hot December afternoon, the forecast for this weekend is drastically different, with some tipping the strategy will instead be to simply survive.

﻿Rain fell constantly throughout Wednesday, and while Thursday’s forecast is OK, any dry-weather running will be rendered irrelevant as daily rainfall totals are expected to near 30mm from Friday through Sunday.

DJR’s Anton de Pasquale said drivers up and down pitlane would do well to “just hang on to the thing”.

“I’m sure it’s gonna be pretty wild out there in the rain, but it is a massively long race,” he told Wide World of Sports.

“There is a lot of build up, and a lot of wet practice to get you comfortable, but Sunday is a really long day.”

De Pasquale said qualifying isn’t as important when conditions are forecast to be as bad as they are.

“But you still obviously want to qualify as best you can and get to the shootout and all those little things, but it probably means a little bit less in the wet than it would in the dry.”

Save for a handful of laps during qualifying for the 2019 race, De Pasquale said he is yet to really experience the Mountain in the wet.﻿

So bad is the forecast for the weekend’s racing, Supercars on Wednesday moved to reassure fans the race meeting would go ahead as scheduled.

Carparks are already soft, and images from the campgrounds – both at the top and bottom of the mountain – show a muddy mess.

A local radio station even speculated some campgrounds could be closed midway through the weekend and campers evicted.﻿

In a statement released on Wednesday afternoon, the sport assured fans ﻿track activity would go ahead on time, but urged punters to “plan accordingly”.

“We will act accordingly to ensure the safety of patrons and competitors at all times,” it reads.

“We saw (Wednesday) morning thousands of fans lining Bathurst’s CBD to welcome the drivers to town at the parade and autograph sessions.

“We thank fans who have arrived at Mount Panorama and look forward to four memorable days at the Repco Bathurst 1000.”

De Pasquale will team up with Tony D’Alberto, while teammate Will Davison will drive with his brother Alex. The team will also run a retro-1998 livery to celebrate the team’s 1000 round entries.

﻿Drivers will hit the track on Thursday for the first two of six practice sessions for the weekend.

They will get two more on Friday morning, before qualifying on Friday evening.

For a daily dose of the best of the breaking news and exclusive content from Wide World of Sports, subscribe to our newsletter by clicking here!﻿ 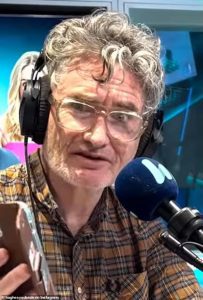 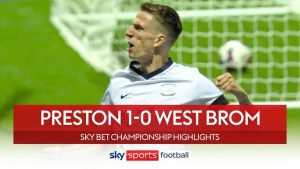