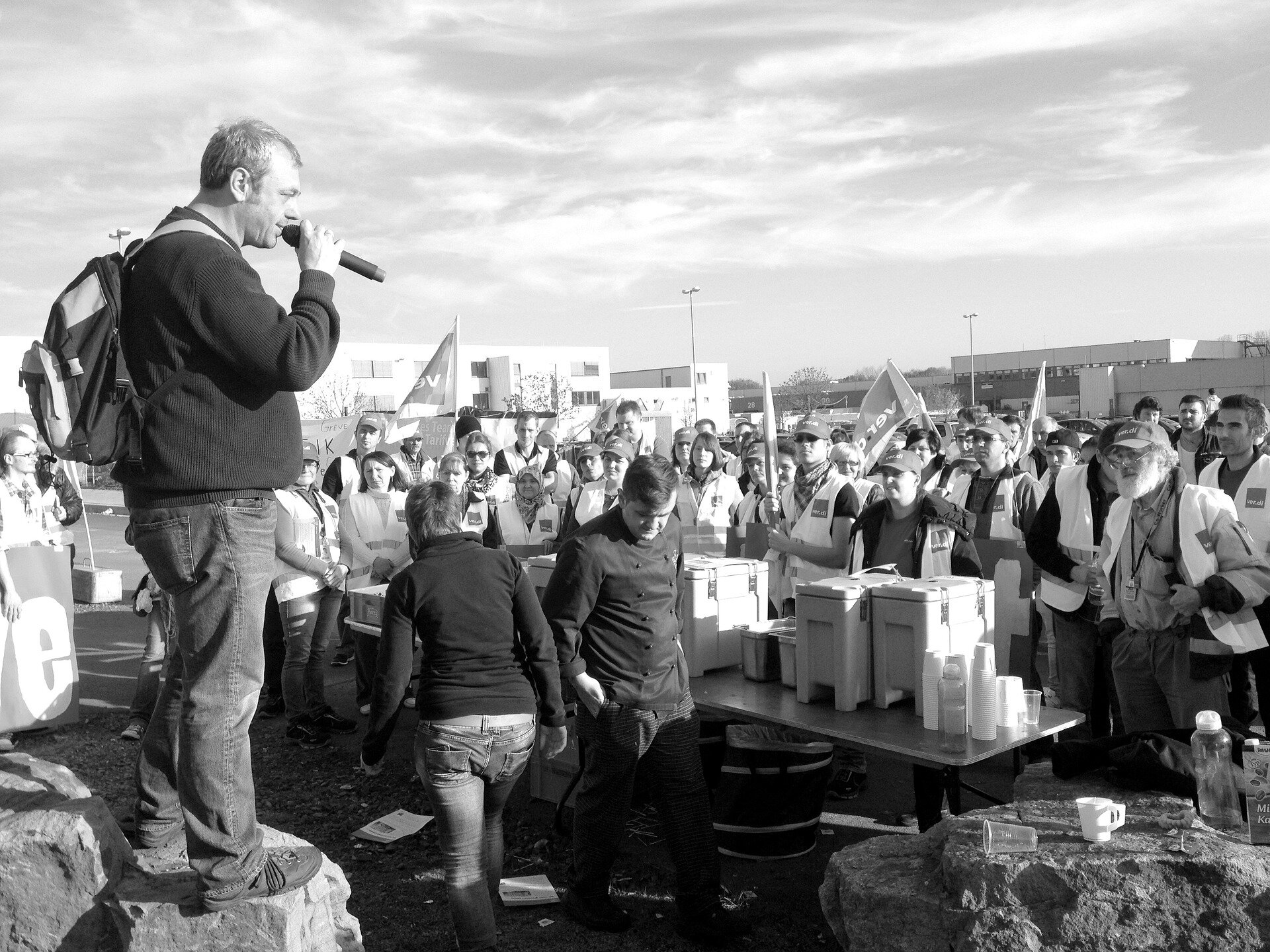 “Retooling Militancy: Labor Revitalization and Fixed-Duration Strikes,” published Sept. 8 in the British Journal of Industrial Relations, authored by doctoral student Johnnie Kallas, tracks the rise of militant leadership at the California Nurses Association in the mid-1990s and its strategic adaptation of the strike.

Kallas examined 10 fixed-duration strikes by the California nurses between 2011 and 2015. Most of the strikes lasted one day. Three-dozen interviews and other research led Kallas, who was an organizer with the union from 2016 to 2017, to determine that militant leadership and staff resulted in the adoption of the fixed-duration strike.

The fixed-duration strikes by thousands of nurses built a more militant membership and organization as it developed a social justice vision while resisting nearly 100 concessions proposed at the bargaining table and laying the foundation for larger wage gains in subsequent contracts, he said.

The fixed-duration strike “is a crucial component of labor revitalization and the union’s strategy to resist both individual hospital employers and the broader private health care system in the United States,” he wrote.

U.S. unions and labor organizations representing teachers, fast food workers and others are retooling the strike to confront increasing employer power and to revitalize the labor movement, Kallas said. He is director of the ILR Labor Action Tracker, which recorded 545 labor actions in 803 U.S. locations between Jan. 1 and Sept. 29. Although there has been a dramatic uptick in work stoppages in the past four years, the number of U.S. strikes has fallen sharply since the 1980s.

Fixed-duration strikes, Kallas wrote, create economic and reputational costs for employers. For instance, the hospitals impacted by the nurses’ strikes couldn’t shut down; they were forced to hire temporary nurses with expensive fees. The unionized nurses did not abandon patients; they returned to work after the strike.

The disadvantages of fixed-duration strikes are that they might not force a settlement, Kallas said, but they can be highly effective tool to “protect the economic interests of nurses and advance their role as patient care advocates, while still imposing financial and reputational costs on employers.”

Unions fight to secure better pay and conditions for workers, but they can also benefit employers 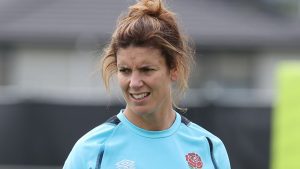 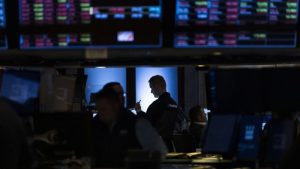 Next post Premarket stocks: The bond market is starting to worry Wall Street