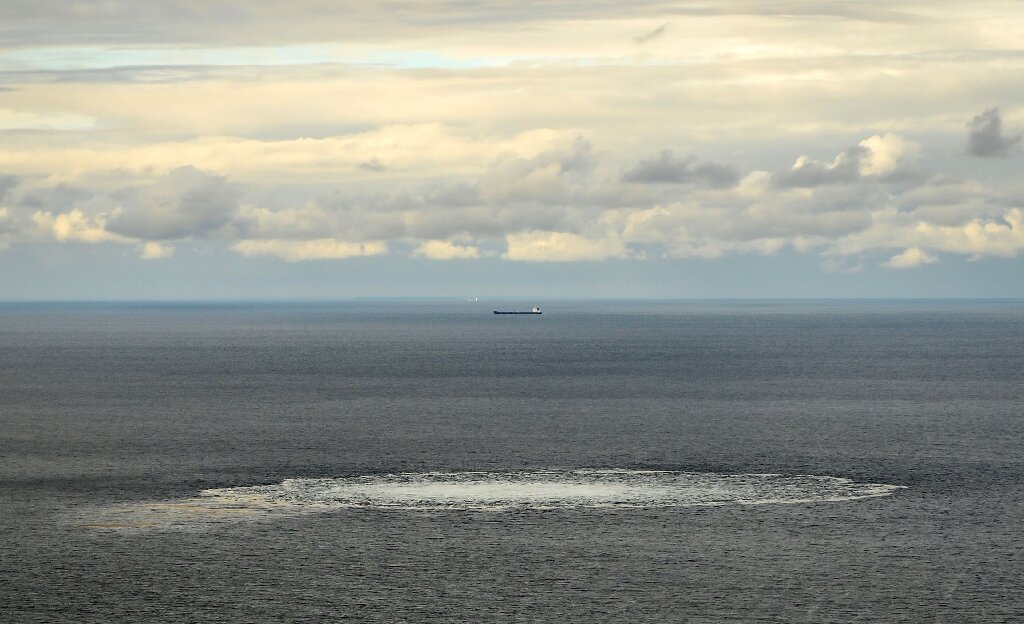 The Nord Stream 1 and 2 pipelines, which connect Russia to Germany, had already been at the center of geopolitical tensions for months as Russia cut back gas supplies to Europe in suspected retaliation against Western sanctions following Moscow’s invasion of Ukraine.

Then last week massive gas plumes were spotted in the Baltic Sea above the pipelines in what NATO has said appeared to be an act of sabotage.

Although they were not in operation, they both still contained gas, which spewed up through the water and into the atmosphere.

Researchers from France’s Atomic Energy and Alternative Energies Commission said they were “surprised” that data from monitoring stations across Europe led them to conclude that 70,000 tons of the planet-heating gas methane had been released.

Other estimates, based on the amount of gas thought to be in the pipes and the pressure levels, had led to estimates several times higher, they said.

Scientists have expressed concerns about the climate and environmental impacts of the leaks—which have largely stopped—but stressed that the amounts of methane involved were a tiny fraction of global emissions.

“These are important figures,” said Philippe Ciais, a researcher at the Laboratory of Climate and Environmental Sciences, who led the latest French research.

He added that the amount of methane estimated to have been released was equivalent to two percent of French carbon emissions or the emissions of Paris for an entire year.

“This is not good news, but not a climate bomb,” said Philippe Ciais, underlining that these initial findings would need to be verified by other modelling work.

Methane is responsible for roughly 30 percent of the global rise in temperatures to date, even though it is far less abundant in the atmosphere than CO2.

The researchers used readings from stations of the European observation network Icos, which monitors the fluxes of atmospheric concentrations of greenhouse gases.

The data was then modeled according to some 10,000 scenarios to come up with the estimates for the leak.

With the winds, the fumes first rose towards southern Sweden, then turned west where they were detected passing over parts of Norway and the United Kingdom.

Later the wisps of methane were faintly registered at the tip of western France in Brittany.

Ciais said it was unclear why the leak would be smaller than previously assumed.

One theory would be that there might have been less gas in the pipes than previously thought, he said, or that more than expected was dissolved in the sea water, which is normal in less powerful gas pipe leaks.

The readings showed emissions peaked on September 27 and then began to subside, with a smaller surge on October 1.

All of the four leaks were off the Danish island of Bornholm, two located in nearby Sweden’s exclusive economic zone, and the two others in the Danish one.

The Swedish coastguard on Monday said it could no longer observe gas emanating from the leak on the Nord Stream 1 pipeline, but bubbles from a smaller leak could still be seen above Nord Stream 2 on Monday afternoon.

This is about 28 times more powerful than carbon dioxide on a century-long timescale—although it only lingers in the atmosphere for about a decade, compared to hundreds or thousands of years for carbon dioxide. 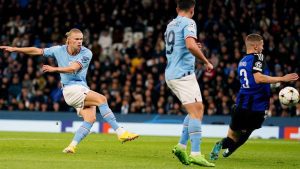 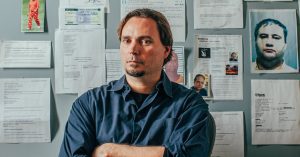