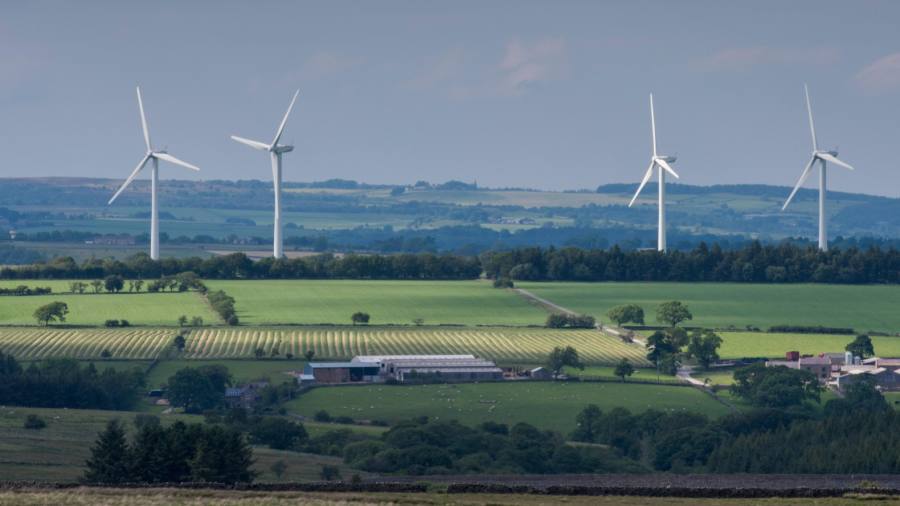 Liz Truss’s government has paved the way for a large expansion of onshore wind in England after it announced it would scrap onerous planning restrictions that have in effect banned the renewable technology since 2015.

In a sweeping departure from previous Conservative governments, Treasury documents on Friday revealed the Truss administration would bring planning for onshore wind “in line with other infrastructure to allow it to be deployed more easily in England”.

No new onshore wind developments of scale have gained consent in England since 2015, after then prime minister David Cameron said communities were “fed up” with the technology and tightened planning restrictions for land-based turbines.

Onshore wind developers have since then been forced to satisfy strict demands showing they have the backing of local communities.

Officials said the government understood the “strength of feeling” over onshore wind in some areas of England but insisted communities would still have a say in the planning process, as they would for any other infrastructure project.

The surprise U-turn on onshore wind — which has been the subject of fierce dispute in the Tory party for the past decade — was described by climate campaigners as one of the few bright spots in chancellor Kwasi Kwarteng’s mini-Budget.

Treasury documents also listed the controversial Cambo oilfield, west of the Shetland islands, as one of a number of nationally significant infrastructure projects that the government wants to accelerate “as fast as possible”.

Truss also this week lifted a moratorium on fracking in England and approved a new oil and gas licensing round in the UK North Sea, in an effort to bolster domestic energy supplies.

Alethea Warrington, campaigns manager at Possible, a climate group, said that because onshore wind “can be deployed far more quickly than new fossil fuel reserves can be extracted, this one small policy change is likely to be the most significant measure [announced on Friday] when it comes to permanently reducing UK energy costs”.

The Labour party criticised Truss’s decision not to levy further windfall taxes on energy producers, including electricity generators, which she has insisted she opposes.

But Treasury projections for how much an existing windfall tax on oil and gas producers will raise have increased as gas prices have climbed.

Having initially been expected to raise about £5bn when introduced in May by former chancellor Rishi Sunak, the Treasury now estimates the levy will bring in £7.7bn this fiscal year, rising to £10.4bn the following year. In total, it is expected to raise more than £28bn over five years.

Kwarteng said the state’s move to limit domestic and companies’ energy bills amid soaring prices would cost £60bn in the six months from October. Households and vulnerable industries will be supported for another 18 months, with the total cost of the support package estimated at about £150bn.

He also promised “significant interventions” in energy markets to lower costs, including negotiating long-term gas contracts with producers and reforms to decouple gas and electricity prices.

Energy suppliers have had to post billions of additional pounds in collateral to exchanges to maintain hedge positions as prices have soared, threatening their ability to continue operating as usual.

Some £40bn in government-guaranteed financing, to be delivered with the Bank of England, will be made available to energy suppliers through commercial banks from mid-October.

The government called it “a backstop source of additional liquidity to energy firms in otherwise sound financial health”. 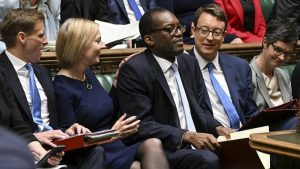 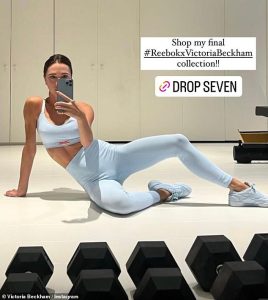