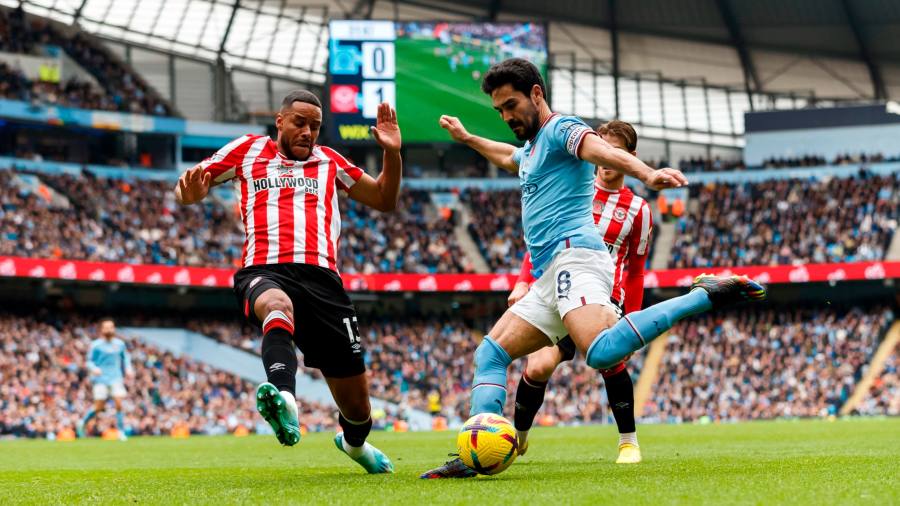 US private equity firm Silver Lake has consolidated its position as the second-largest shareholder in Manchester City’s parent company, with the group’s Chinese investors slashing their stake to close to zero.

Sheikh Mansour bin Zayed Al Nahyan, the billionaire royal who acquired Manchester City in 2008, also increased his stake as the controlling shareholder in the parent group through Abu Dhabi-based Newton Investment and Development. Under his control, reigning Premier League champions Manchester City have transformed into the dominant force in English football.

Silver Lake’s continued appetite to build its position in CFG highlights the appetite among institutional investors to buy into elite sports assets. It is also symbolic of how Chinese buyers have retreated from European football since Beijing tightened capital controls.

The FT last month reported that merchant bank Raine Group is searching for buyers of Italian football club Inter Milan, which is controlled by Nanjing-based electronics retailer Suning. Inter has said it would consider investment rather than a full sale. Other Chinese investors have previously sold down stakes in clubs ranging from English Premier League club Aston Villa to France’s Lyon.

Meanwhile US investors Todd Boehly and Clearlake Capital in May acquired Chelsea FC for £2.5bn, a record for a football club takeover. That deal set a benchmark for elite clubs.

The Glazer family said this week they will consider the sale of Manchester United after 17 years of ownership, just weeks after it emerged that billionaire commodities trader John Henry’s Fenway Sports Group was examining the case for finding a buyer or new investors for Liverpool FC.

City said the latest Silver Lake transaction was a “further endorsement” of its business model and its “continued international growth”.

CFG declined to comment on the financial details of the deal. The group, which owns football clubs around the world, was valued at $4.8bn when Silver Lake bought its original 10 per cent stake.

Silver Lake did not immediately respond to a request for comment.

The Chinese shareholder still owns 1 per cent of CFG and will continue to impart “important knowledge and expertise” to the board, City said.

The transaction took place earlier this week, with CMC selling 7.24 per cent in the group. Silver Lake bought half the shares, with Sheikh Mansour’s Newton vehicle acquiring the remainder.

The deal means CMC has relinquished its board seat at CFG, and media mogul Li Ruigang has stepped down. At one point CMC owned as much as around 13 per cent.

Silver Lake previously increased its CFG stake to 14.5 per cent by acquiring a separate block of shares from CMC. 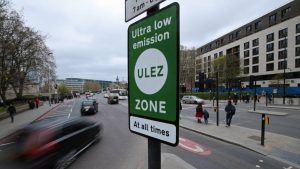