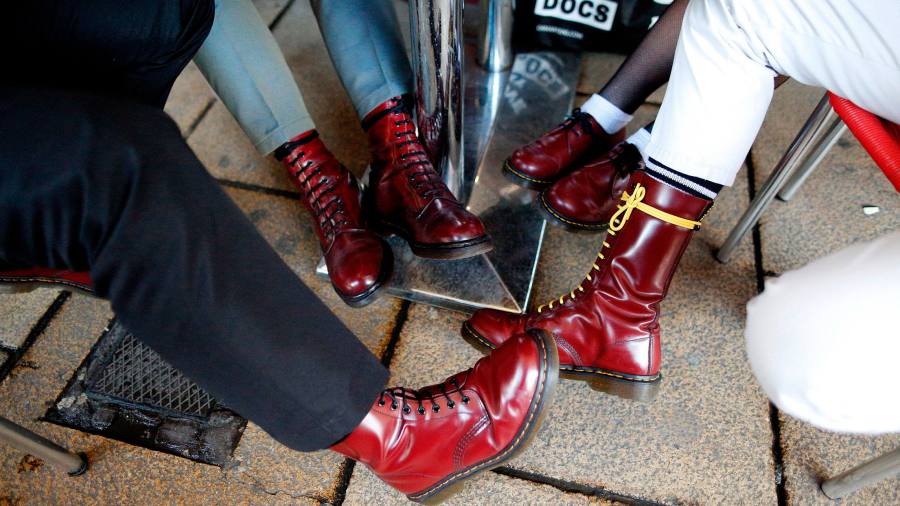 Shares in Dr Martens shed nearly a fifth of their value after the UK bootmaker warned that weakening demand, higher investment and a strong dollar would hit its full-year profit.

Shares in the London-listed group had fallen by about 19 per cent by mid-morning on Thursday to trade at 233.8p, a marked discount from its flotation price in January last year. They were sold then in an initial public offering at 370p each for a market capitalisation of about £3.7bn.

Dr Martens’ pre-tax profit fell nearly 6 per cent to £58mn in the six months to September 30, from £61mn in the same period last year.

It sold 6.3mn pairs of shoes in the period, the same as the year before. However the value of its sales increased 13 per cent to £418mn, driven by price increases and the stronger dollar-to-pound rate.

The dollar index, which sets the currency against a basket of peers, rose nearly 9 per cent in the six-month period to September 30.

The bootmaker’s sales growth was driven by a 31 per cent jump in North America, mainly the US, which is the brand’s largest market by some margin. The British company pays 95 per cent of its costs in dollars but records them in pounds.

The company plans to increase its interim dividend to 1.56p a share from 1.22p for the six months a year earlier.

Analysts from Goldman Sachs said a £10mn delay of wholesale shipments from September to October left the company’s earnings below expectations.

“Although there are economic challenges ahead, we are well positioned for future growth”, said chief executive Kenny Wilson. “We remain confident in the brand, in the business for the future”.

Once a favourite of youth subcultures and heavy metal music fans, Dr Martens has become a mainstream bootmaker with its styles as likely to be seen paired with a suit as with ripped jeans.

The company stumbled during the pandemic as its manufacturing bases in China and Vietnam imposed Covid-19 restrictions and ports in the UK and US suffered disruption. This resulted in the company missing an “incredible amount of sales” in 2021, according to Wilson.

Dr Martens has diversified its supply chain over the past four years. “The big message really is reducing reliance on China,” said the chief executive.

“When I joined the business eight years ago, we were making more than 60 per cent in China. [Now] that’s down to 5 per cent”, he said.

The company has responded to the cost of living crisis by awarding all staff earning less than £45,000 per year a £500 bonus. It has also increased prices by an average of 6 per cent to offset cost inflation. 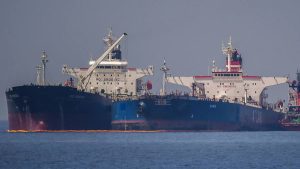 Next post ‘A real kick in the teeth’: Newport reacts to semiconductor decision | Technology sector