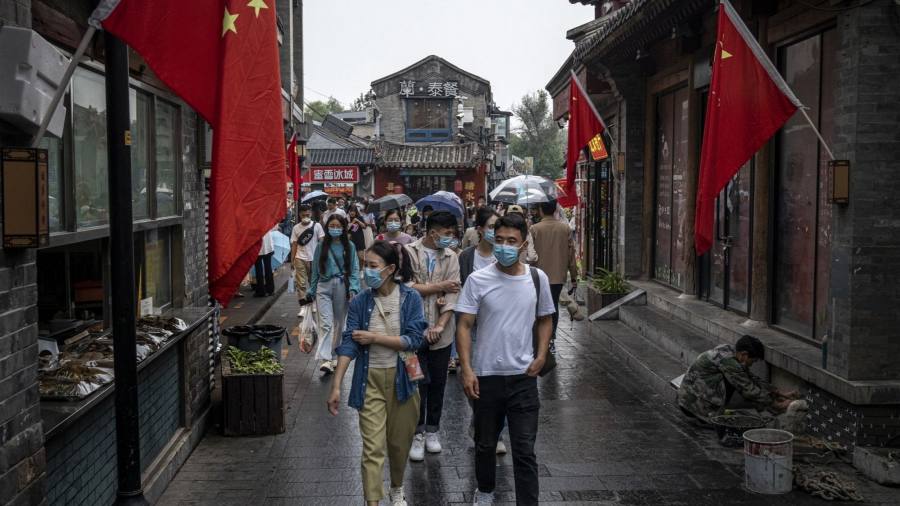 China’s controversial zero-Covid policy is disrupting the most important week of the year for the country’s suffering tourism industry, with officials on higher alert than usual ahead of a Communist party congress where Xi Jinping is expected to secure an unprecedented third term in power.

China is in the middle of a seven-day holiday to celebrate National Day, which marks the modern nation’s founding and is one of only two annual “Golden Week” peak consumption periods when tourists and shoppers flock to sites and shops. The other, during the lunar new year, is the traditional period for family reunions.

Authorities in the northwestern region of Xinjiang, which reported 91 Covid-19 cases on Tuesday, banned all long-distance train and bus services bound for other provinces. Most flights out of Xinjiang were also cancelled.

There have also been chaotic scenes inin Xishuangbanna, a tropical south-western region bordering Laos and Myanmar, where local authorities have attempted to quarantine thousands of travellers in their hotels after 27 Covid cases were reported on Tuesday. Visitors in the region have also been prevented from boarding planes back home.

Penny Zhang, a technology industry worker from Shenzhen in southern Guangdong province, told the Financial Times she had been informed she would be confined to her hotel for five days. Zhang had travelled to Xishuangbanna anticipating strict testing requirements but had hoped to avoid a sudden lockdown.

“This is the longest holiday of the year,” Zhang said. “Even if I had to do a PCR test every day, I wanted to get out of Shenzhen.”

Chinese media reported that another tourist hotspot, Sanya on southern Hainan island, had ordered all residents and visitors to take PCR tests or risk being assigned health codes that would prevent them from entering public areas or boarding trains and planes.

Sanya, which reported two new Covid cases on Monday, and other cities in Hainan locked down tens of thousands of tourists during an outbreak in August, many of whom were trapped on the island for weeks.

Many Beijing residents who dared to travel outside the capital this week have received dreaded health code “pop-ups” on their mobile phones that will make it difficult if not impossible to return home in coming days.

China’s State Council, the country’s cabinet, published a complicated flow chart instructing travellers from Beijing on the steps to take depending on which of five categories of pop-ups they had received.

Officials in Beijing are aiming to transform the capital into a Covid-free “fortress” ahead of upcoming political milestones that include the Communist party’s week-long congress, which opens on October 16, and the annual spring session of the country’s parliament.

Lockdowns and travel restrictions have devastated China’s economy, which is also reeling from the effects of a prolonged real estate slump. The tourism and culture ministry reported that trips during the three-day mid-autumn festival last month were down almost 30 per cent from pre-Covid levels.

A local government official at a coastal tourist town in south-eastern Fujian province said that even with reduced tourist traffic, he and his colleagues were bracing for potential outbreaks during holiday periods.

“We prepare for every public holiday in advance, preparing quarantine sites and arranging for medical staff and civil servants to be on call,” said the official, who asked not to be identified. “At least quarantine hotels can generate income from their empty rooms.” 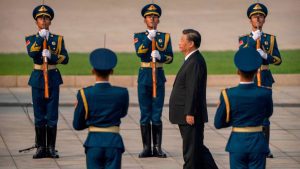 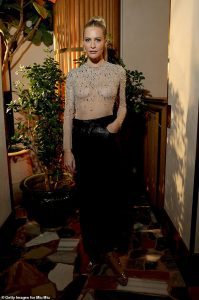